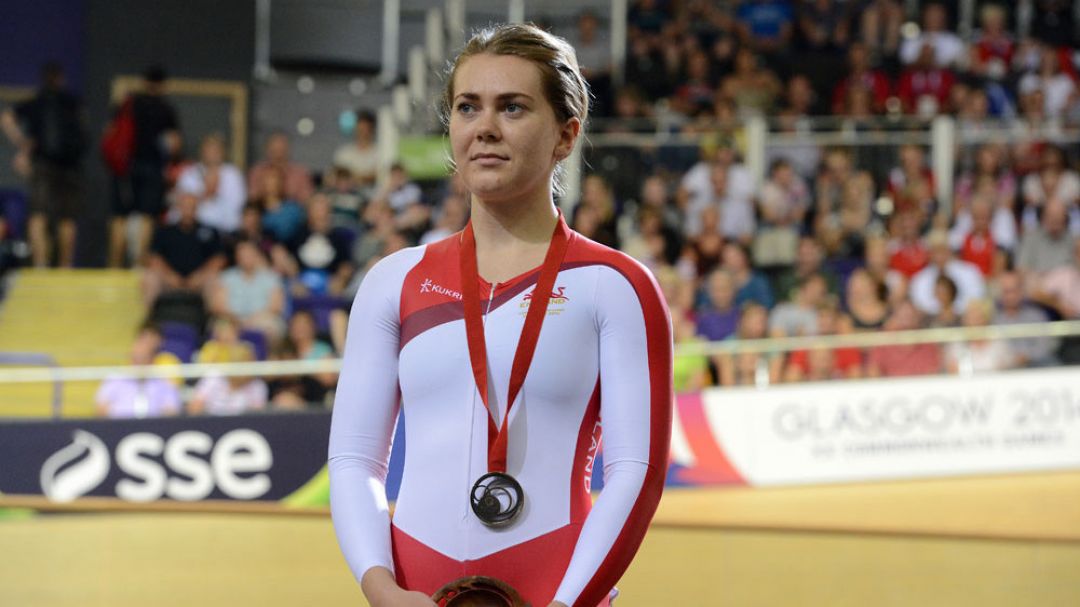 Varnish, who is a former European team sprint champion and World silver medallist, was dropped by Great Britain for the 2016 Olympics in Rio which led to her attempting to sue for wrongful dismissal and sexual discrimination. Varnish alleged that she was being targeted for her critical comments of the coaching team in relation to mistakes they made during qualification for the 2016 Olympics and also claimed that former technical director Shane Sutton had told her “to go have a baby.” Sutton was cleared of eight of the nine allegations against him during an investigation into discrimination, but it was found that he had used sexist language towards Varnish before he stepped down from the role later that same year.

At the initial tribunal Varnish argued that she was effectively an employee of both British Cycling and UK Sport, so should therefore be granted the relevant protections under employment law, such as the right to sue for unfair dismissal. However, the tribunal ruled in January that Varnish could not be considered an employee of either Governing Body as the national lottery funding was more akin to a university grant, resulting in the cyclist being unable to claim for unfair dismissal or sexual discrimination.

The Employment Appeals Tribunal held on Tuesday 17th December 2019 has now ruled that Varnish has the right to appeal this decision, although Justice Jennifer Eady agreed that the funding is more alike to students receiving loans rather than employees receiving salaries.

Varnish commented that “we could easily have walked away after the original decision went against us, however, I believe we’re doing the right thing by not giving up. I want to give athletes an opportunity to hold to account employees of governing bodies, who they interact with on a daily basis, and have significant control over their careers and opportunities.”