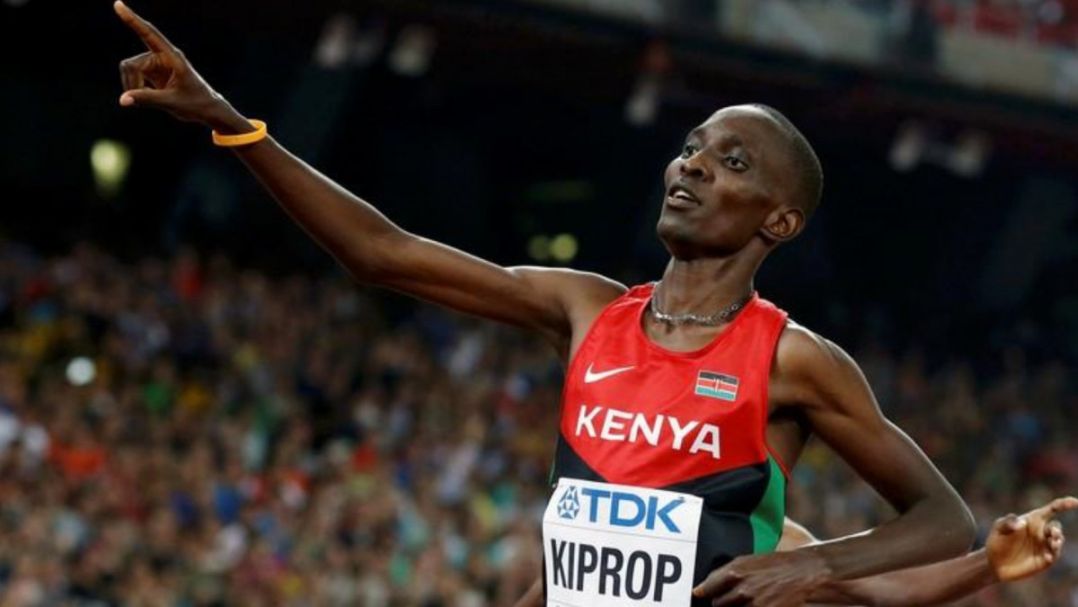 Kenya’s sports minister, Amina Mohamed has said that a team is working on new legislation which has the aim of criminalising doping in Kenya, meaning that any athletes caught doping could face criminal penalties such as jail sentences.

Kenya has a long and proud history throughout middle and long-distance running, with 96 of their 103 Olympic medals coming from athletics but has recently been caught up in a doping scandal over the last few years which has seen several top Kenyan athletes suspended for doping violations. The World Anti-Doping Agency (WADA) even placed Kenya on its Category A list for countries to watch out for in regard to doping-violations, meaning that they are amongst the countries whose athletes are deemed most likely to dope based on past statistics.

Athlete support staff in Kenya can be placed in jail for up to three years if found guilty in connection with doping-violations under current Kenyan law but this does not apply to athletes. From the period of 2004 to 2018 138 Kenyan athletes have tested positive for doping-violations, including 1500m Olympic champion Asbel Kiprop and Olympic marathon champion Jemimah Sumgong.

Athletes can currently only be fined and banned for their violations but the new legislation, which aims to be implemented in mid-2020, will apply jail sentences to Kenyan athletes. The action has been taken in an attempt to deter the athletes from any potential doping and also has the view to ensuring that Kenya can be taken off the WADA Category A list and therefore not risk any severe punishment, such as expulsion from the Olympic Games, such as that imposed on Russia.