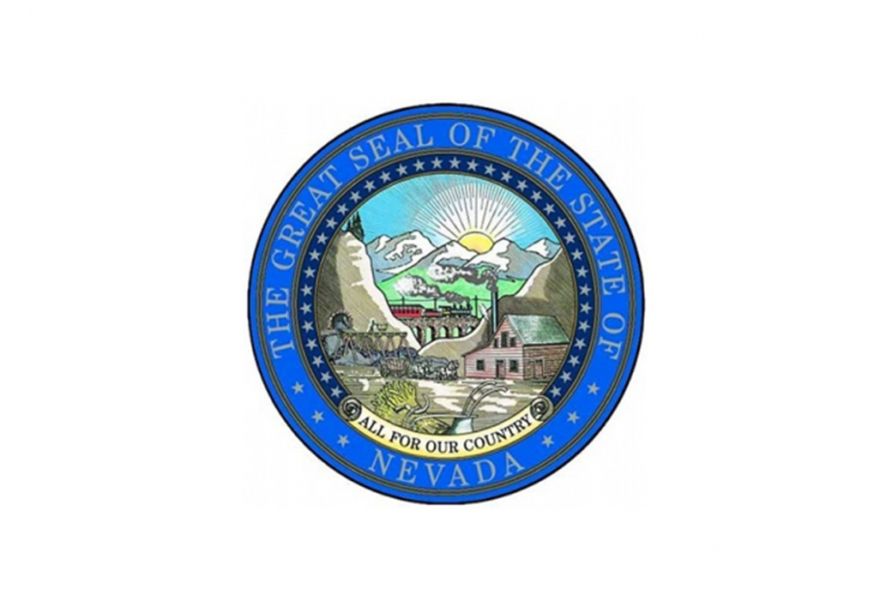 The Nevada State Athletic Commission (NSAC) - which regulates some of the most high-profile boxing and MMA fights in the world- unanimously amended its anti-doping policy on Wednesday (7 July 2021) to no longer ban athletes for the use or possession of cannabis.

The changes came after track and field sprinter Sha’Carri Richardson’s recent suspension from the Tokyo Olympics because of drug testing that revealed marijuana use.

The new changes mean drug tests that show more than 150 nanograms of marijuana metabolites per milliliter limit would not disqualify a fighter. Still, athletes who show up noticeably intoxicated would still be barred from competition.

The NSAC will continue testing for cannabis over the next six months for data collection purposes before determining whether to continue the practice. Any fighter who tests positive will not be punished, however.

The NSAC, however, retained the right to remove a fighter from a bout if they are clearly impaired by marijuana or alcohol.

Bob Bennett, the commission’s executive director, said that according to the World Anti-Doping Agency, marijuana does not appear to provide any benefits to athletes in competition.

On the same day it made its vote, the NSAC suspended two UFC fighters due to positive tests for cannabis related to fights that took place in March in Las Vegas. Gillian Robertson was suspended for four-and-a-half months and fined $2,000, and Misha Cirkunov was suspended for six months and given a $4,000 fine.

The UFC itself had stopped disciplining fighters for marijuana in January. UFC senior vice president of athlete health and performance Jeff Novitzky said fighters would only be punished for cannabis use if they appeared under the influence on fight nights.

"The bottom line is that in regard to marijuana, we care about what an athlete consumed the day of a fight, not days or weeks before a fight, which has often been the case," Novitzky said in a statement at that time.

In Nevada, weed has been legal for recreational use since 2017. The state is also home to a multimillion-dollar mixed martial arts and boxing economy, with Las Vegas events drawing thousands of visitors and millions in revenue.