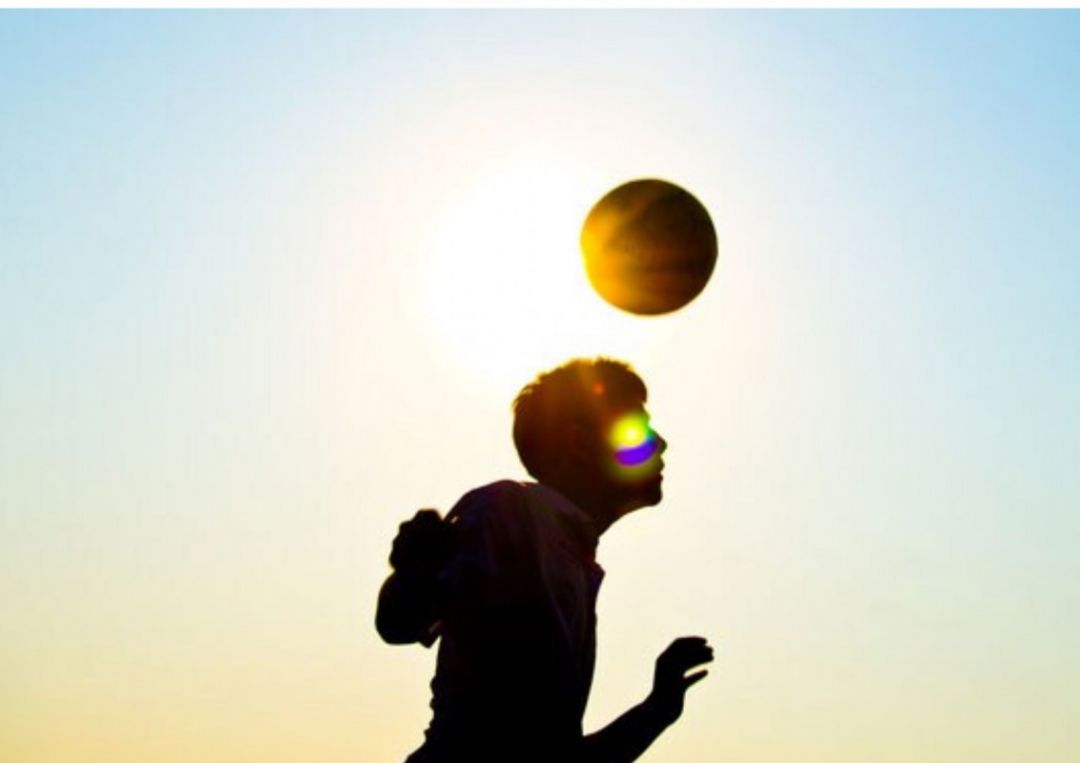 A new dementia study has been launched to investigate ways of reducing the disease in former footballers.

Dr Stewart said “This is an incredibly important study, and we are grateful to the FA and FIFA for their support to allow it to proceed. Our findings from the FIELD study show there is reason to worry about lifelong brain health in former footballers. BrainHOPE is designed to identify tests that might detect problems early on and, more importantly, possible ways to try and reduce dementia risk for former footballers.”

The study will use brain imaging and tests to compare the brain health of the 120 former professionals to 700 subjects from the general population. It will also look into whether brain health would benefit from the management of known dementia risk factors.

Much of the discussion around dementia in football began with the death of former England player Jeff Astle who died from a degenerative brain disease caused by repeated head trauma, with studies taking place to determine if repeated heading of the ball is linked to brain injuries.

Research has shown that defenders are more likely to suffer from dementia in later life than those playing in more attacking roles with new guidelines being issued for the 2021-22 season which ensure professional footballers in England are limited to 10 “higher force headers” a week in training.