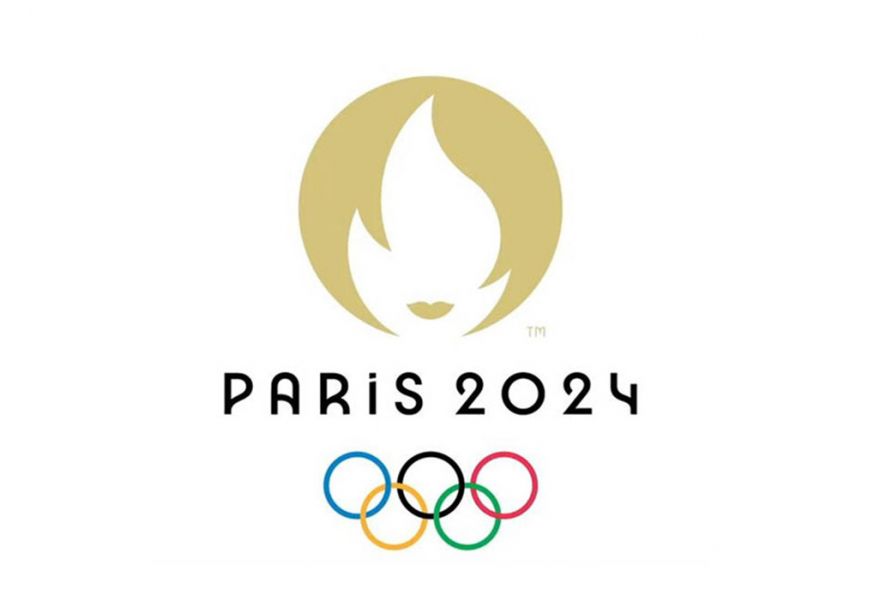 A competitive form of breakdancing knows as breaking has been confirmed as part of the final line-up for the Paris 2024 Olympics.

Last year, the Paris 2024 organising committee had proposed breaking, surfing, skateboarding and climbing for inclusion and were waiting for a final review by the executive board of the International Olympic Committee (IOC). The IOC confirmed that breaking would make its first appearance as an Olympic sport in Paris in 2024 with the IOC making the move so as to create a “more gender balanced, more youthful and more urban” Olympic Games. The IOC has insisted that new events would only be included if they used existing Paris 2024 venues, and priority would be given to those with youth appeal or that would help achieve gender equality. Under new IOC rules first introduced for the Tokyo Games, Olympic host cities can hand-pick sports and propose them for inclusion in those Games if they are popular in that country and add to the Games' appeal.

Breaking involves moves from a variety of dance genres and martial arts such as kung-fu and capoeira and sees competitors scored on technical skill, creativity and style, with strength, speed, rhythm and agility all considered. British break-dancer Karam Singh said “It’s going to be great for breaking as it gives us more recognition as a sport. And for the Olympics, it will attract young people who may not follow some of the traditional sports.” Surfing, skateboarding and climbing will retain their places in 2024 after they make their inaugural appearances at the delayed Tokyo Olympics.

To make way for the new sports the IOC is cutting a number of weightlifting and boxing categories whilst also rejecting the applications of other sports such as parkour and squash which will not be appearing at the Olympics. Australian squash player Michelle Martin said “It’s sort of making a mockery of what the Olympics is. When you look at what it all used to stand for, the Olympics, it definitely fits in the category. What does the Olympics stands for these days, I don’t really know. They either need to go back to what the Olympics was about and let the other sports stay outside of that because the problem is it’s having such an impact on the sports that don’t get into the Olympics now. The Olympics has lost what it was. Yes they’re trying to move with the times but it’s creating a mockery of the thing.”

You can read the IOC statement here.