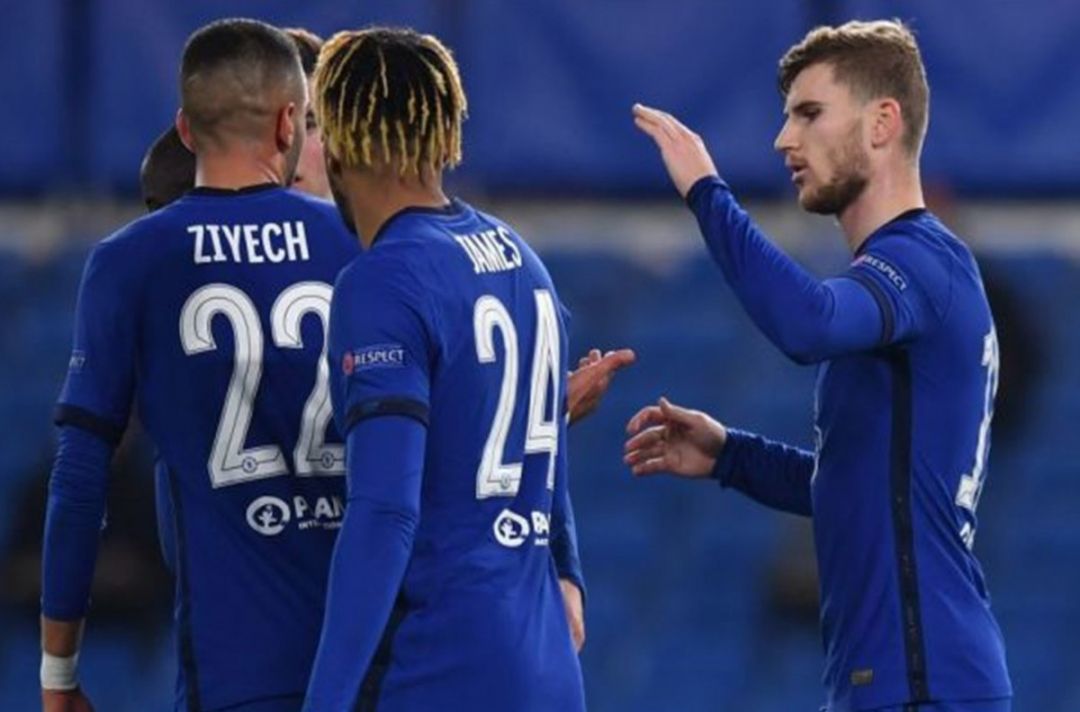 The FA has announced that post-Brexit Premier League and EFL clubs will not be allowed to sign players until they are 18 and all transfers from EU nations will require a work permit to be allocated using a points system.

The new system will come into force on 1st January 2021 and has been agreed by the FA, Premier League and EFL. All foreign players wishing to play in the UK will now be required to gain a work permit before their transfer can be completed, with the permits being allocated using a points system. Players will earn points from their number of club appearances, number of international appearances and the quality of the selling club based on the league they play in, their league position and their progress in continental competition, with players needing 15 points to qualify. In the women’s game the youth international appearances and continental success will not be taken into account.

It is expected that the move would not stop top international players from signing for UK teams but may restrict the number of future stars who are yet to make any significant impact, therefore increasing the opportunities for UK homegrown talent. FA chief executive Mark Bullingham said “Despite having different starting perspectives on how Brexit should impact football, this is another example of how the football authorities can work effectively together for the greater good of the game. We have a strong working relationship with both the Premier League and EFL and will monitor this new agreement together to ensure it evolves to best meet our joint objectives over time. We will also discuss improvements to the player pathway for the mutual benefit of football clubs and homegrown talent in this country.”

You can read the statement here.