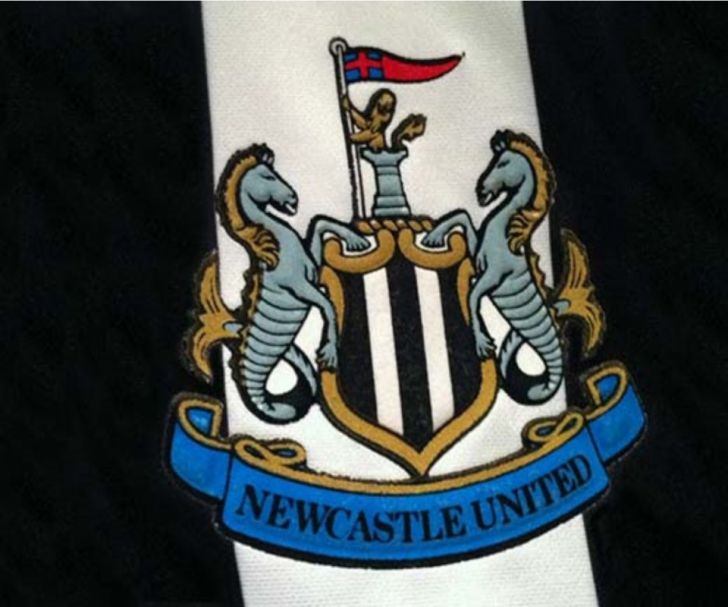 Newcastle United non-playing employees have been informed that due to the coronavirus epidemic they will be placed on temporary leave with staff being able to claim 80% of their wages, up to a maximum of £2,500 per month, whilst first team players will still be paid their full salaries.

The club, who sit 13th in the Premier League during the postponement, informed employees that they will be paid their full salaries until the end of April, this decision will then be reviewed, and the government retention scheme will likely be applied. Staff can claim 80% of their wages up to £2,500 per month whilst the first team who reportedly earn an average of £40,000 each per week will continue to receive full pay, with top earner being Jonjo Shelvey on £70,000 per week.

As the announcement applies to all non-first team staff it means that scouts, academy coaches and any other club workers excluding first team players and coaching staff will be placed on leave and must use the government scheme. Several clubs, including Leeds United and Bundesliga sides Bayern Munich and Borussia Monchengladbach, has seen their first team players and executives offer to defer wages in order to ensure that the remainder of the club receive their full income during this crisis, although it is yet to be seen if Newcastle players will take this action.

Other Premier League clubs will likely take action in the following weeks in order to lessen the financial implications of the ongoing pandemic.