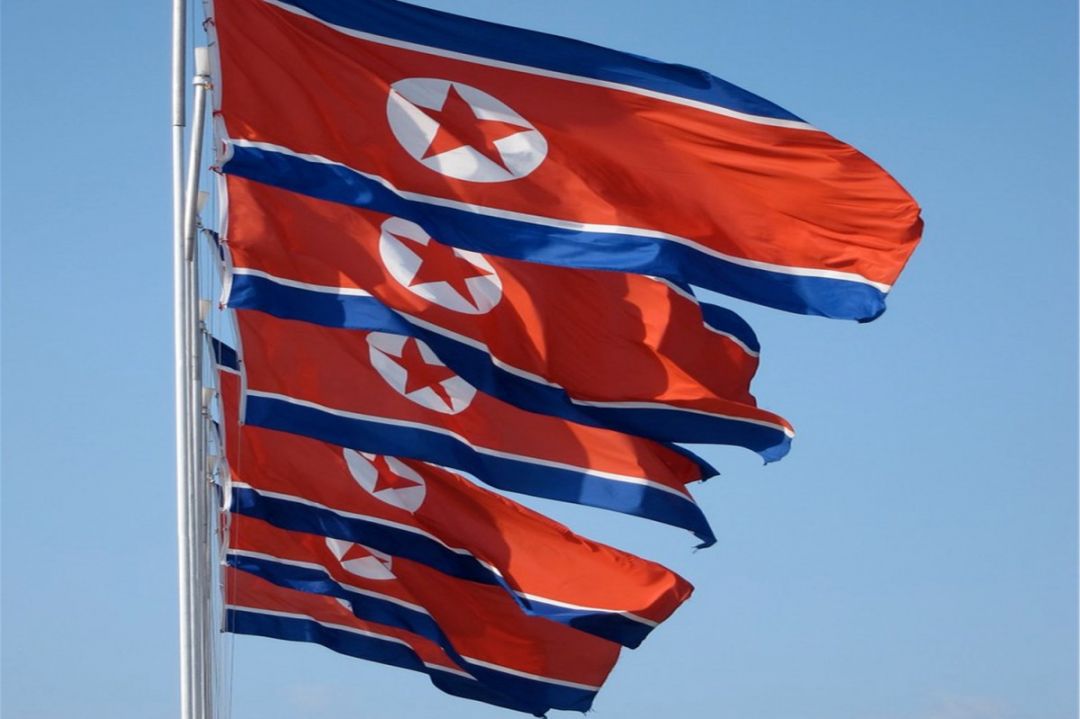 North Korea has announced that it will not compete in this years Tokyo Olympics in order to protect its athletes from Covid-19.

State run media reported that the decision was made at an Olympic committee meeting on 25th March with the decision making North Korea the first country to skip the delayed 2020 Games. North Korea previously boycotted the 1988 Games in Seoul during the Cold War meaning that this will be the first Olympic Games that they have missed since then.

Since the pandemic broke out North Korea has enacted strict measures such as shutting borders and enforcing mandatory quarantine periods with Pyongyang claiming there are currently no cases of the virus, although health experts believe that this is highly unlikely.

South Korea had hoped that the Tokyo Olympics would be used as a catalyst for peace between the two countries, similar to the PyeongChang 2018 Winter Olympics which saw the two countries unify to enter a Korea hockey team rather than two separate teams. Diplomatic meetings between the two countries during the Winter Games resulted in the most progress in decades between the two nations that are technically still at war as no peace treaty was signed when the Korean War ended in 1953. The relations have since deteriorated once more and it was hoped that Tokyo would have the same positive effect as PyeongChang, with South Korea and North Korea also expected to submit a joint bid to host the 2032 Olympics, although Brisbane is seen as the preferred host.

Japan is still struggling with high numbers of Covid cases, it was recently announced that the Osaka Olympic torch relay stage would be cancelled as infections rates hit an all time high. There are growing concerns that a fourth wave may hit the country in the coming months, with the Games due to start on 23rd July.