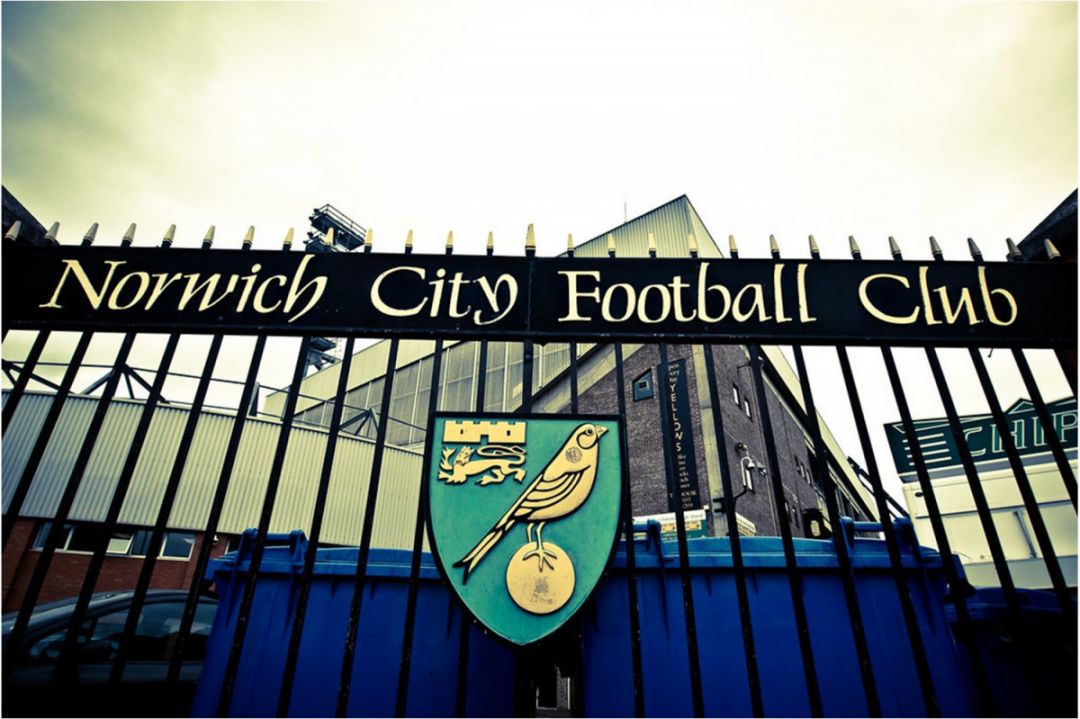 Once the sexualised material of young girls was brought to the club’s attention they originally asked for it to be removed but the club has now scrapped the deal. When the deal was announced it was met with backlash from supporters on Twitter with the club receiving more than 100 complaints and statements opposing the deal from supporters’ groups. The club said “Whilst we anticipated some negative responses to the announcement of the partnership with a betting company, the club understands the reaction to BK8, their affiliates and other similar brands’ ways of marketing, the values of which do not align with those of the football club. On this occasion, we got it wrong. For that, and any offence caused, the club apologises.”

BK8 said in a statement “Our primary mission is to provide a safe and regulated betting platform for sports fans. It is therefore essential that we listen to the voices of the fans in the communities we serve and recognise when we are wrong. We apologise for the social media content published by affiliates of BK8 which has caused offense, and have taken immediate steps to change the way we market the brand. Now that the partnership has been mutually terminated, we intend to take action to show football fans that we learn from our mistakes and improve as a brand. BK8 commits to the fans that we will inject a portion of these sponsorship funds back into relevant charities and associations. This marks the first step in our journey to win back the trust of Premier League football fans, as we work hard to ensure that football sponsorship money is invested back into the fan communities which matter most.”

The cancellation of the deal means that newly promoted Norwich will lose out on £5million and will now need to find a new sponsor to fill the void during the upcoming Premier League season.