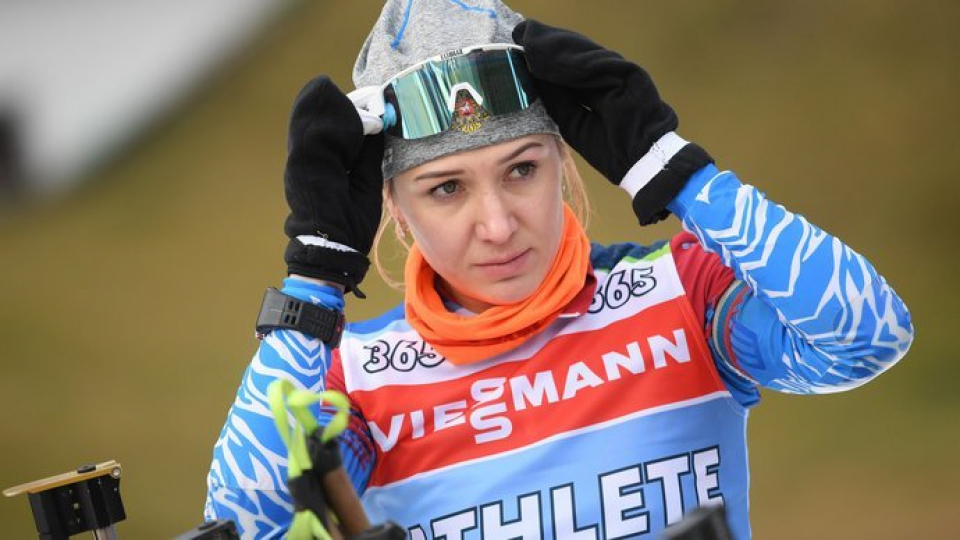 The Russian biathlon team have previously been accused of widespread doping for a number of years. Additional investigations into bribes to cover up tests are also been looked at by the Austrian authorities.

Vasilyeva says she struggled with rules obliging athletes to give drug testers advance notice of their whereabouts for one hour each day. The biathlete claimed testers turned up in Siberia when she was already on her way to Canada for a competition.