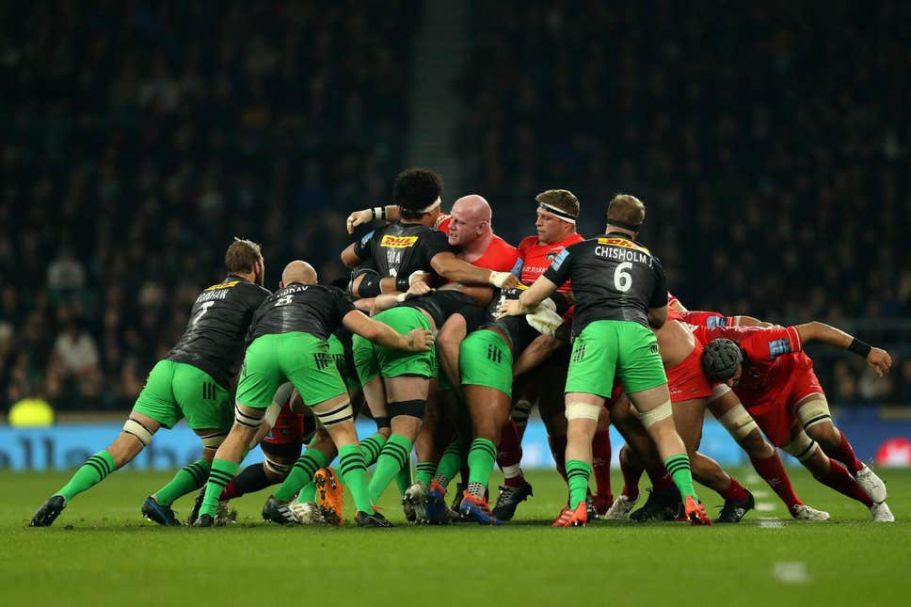 Premiership Rugby clubs have unanimously agreed that the salary cap will be reduced to £5 million in order to help clubs recover from the losses experienced due to the Covid-19 suspension.

The reduced salary cap will be implemented from the 2021/22 season and is set to remain in place until the end of the 2023/24 season, with the cap then returning to its previous amount of £6.4 million per season. From the 2022/23 season each team will then only be allowed one marquee player whose salary does not count toward the team’s overall cap, rather than the current two.

All 12 Premiership Rugby teams agreed to the measures so that they can attempt to recover from the financial losses experienced from the current suspension of the league, however an official Premiership Rugby announcement is yet to be made. The league was officially suspended on 8th April 2020, but play had already stopped 5 weeks prior to this, however the plan has always been to finish the season. A restart date of 15th August has been agreed following the announcement that clubs will be returning to training, but it is yet to be announced how the season will be completed or when next seasons campaign will begin. Several Harlequins players will not be returning to training for a variety of reasons and the club announced there is no pressure on them to do so as the club feels it has a sufficient squad to complete the rest of the season.

All divisions below the Premiership have had their seasons ended meaning that the Newcastle Falcons will be promoted to the Premiership for the next season as they had won all 15 of their games.