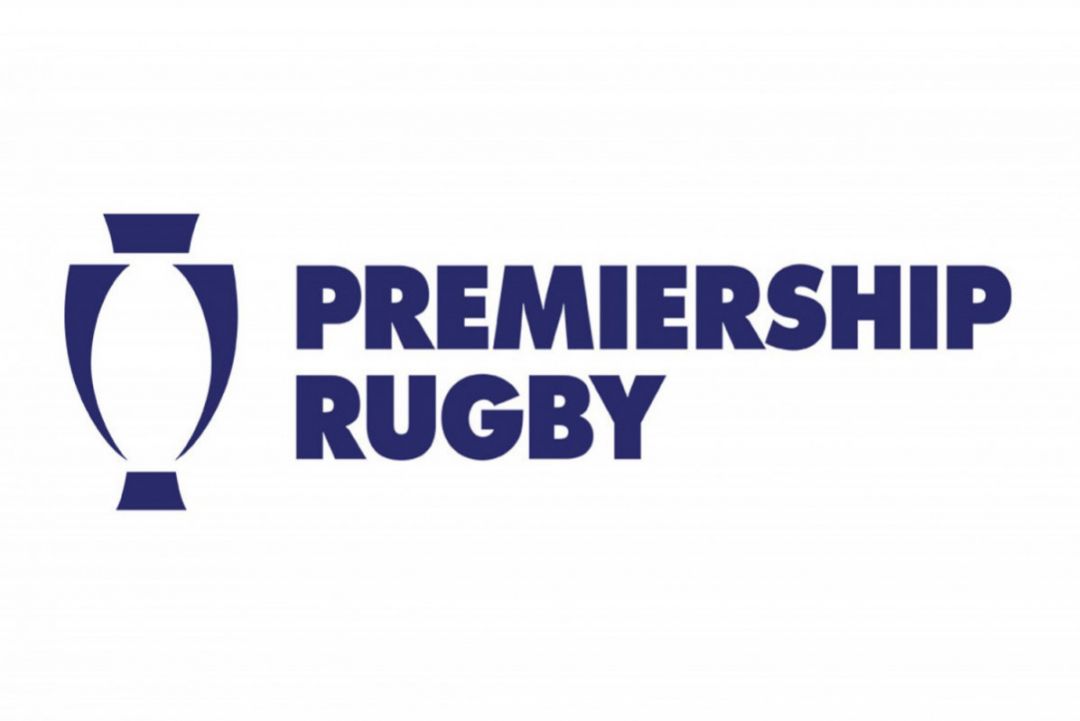 The 2024-25 Premiership Rugby season will see a ‘relaunch’ of the league following the collapse of Wasps and Worcester this season.

Premiership Rugby boss Simon Massie-Taylor said “It is essentially a relaunch of the league. We need to start moving towards a new system. It needs to look and feel a bit different. Events moved quickly when it came to Wasps and Worcester, which only reinforced the issues we need to solve. The only real positive of this very sad situation is it has given further momentum to quite a few changes within the system.”

He added: "We need to have much more regular reporting, and you need a system where you have regulations in place that create better discipline.”

"But it is forward-looking as well. Clubs have been supportive of this and see the need for it, and we are in the process of recruiting an independent chair who will do a full review and come up with detailed recommendations.”

Next season there is no relegation to the Championship so all 11 Premiership teams know that they will be starting both the 2023-24 and 2024-25 season in the Premiership, although a team may be promoted to the Premiership if they can meet the required criteria.