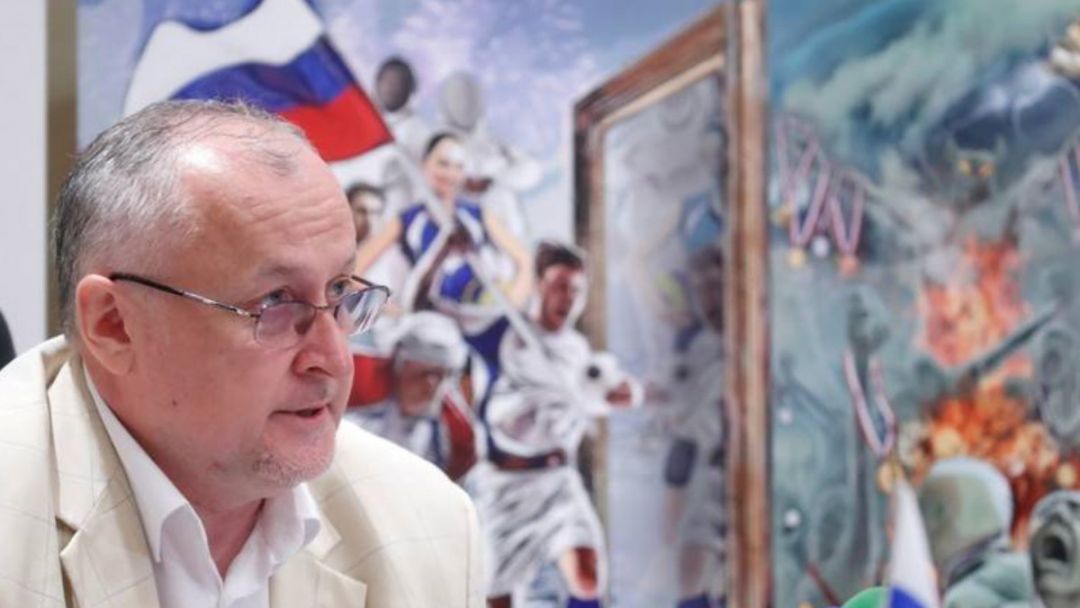 WADA had raised concerns with Russia due to there being significant inconsistencies, with the Russian Sports Minister, Pavel Kolobkov stating that all of WADA’s questions regarding the data had been answered. Ganus is of the view that the inconsistencies are so significant that it simply cannot be an accident or mistake which points to intentional tampering.

Ganus continued by saying that there hasn’t been large amounts of data totally erased but rather modifications or changing of dates so as to hide the information that would have been discovered from the data. He has also defended RUSADA by saying that the tempering has nothing to do them as they do not have access to the relevant Moscow laboratory databases.

The Russian Athletic Federation has not competed at a major championship since the 2015 IAAF World Championships in Beijing, so this means that they missed the 2016 Rio Olympics, 2017 London World Championships and most recently the 2019 Championships in Doha. This is due to the fact that the Federation was banned in November 2015 for state sponsored doping with many athletes receiving bans and senior officials being sacked and in some cases even receiving prison sentences, as a result of this Russian athletes have had to apply to compete as ‘neutral athletes’ by showing that they were not part of the doping regime whilst still having to follow strict doping criteria.

Ganus took his current position in 2017 after the scandal had been uncovered and the ban, which has frequently been extended, was handed out, but he does admit that it is likely that the changes to the data would have been carried out within the last year or so, which shows that the doping issue is far from resolved within Russian Athletics.

Due to the fact that this certainly isn’t the first time that Russia will receive sanctions related to doping violations, it has made Ganus convinced that any punishment will be serious, with the potential for Russia to be excluded from yet another Olympic Games, this time being the 2020 games in Tokyo.