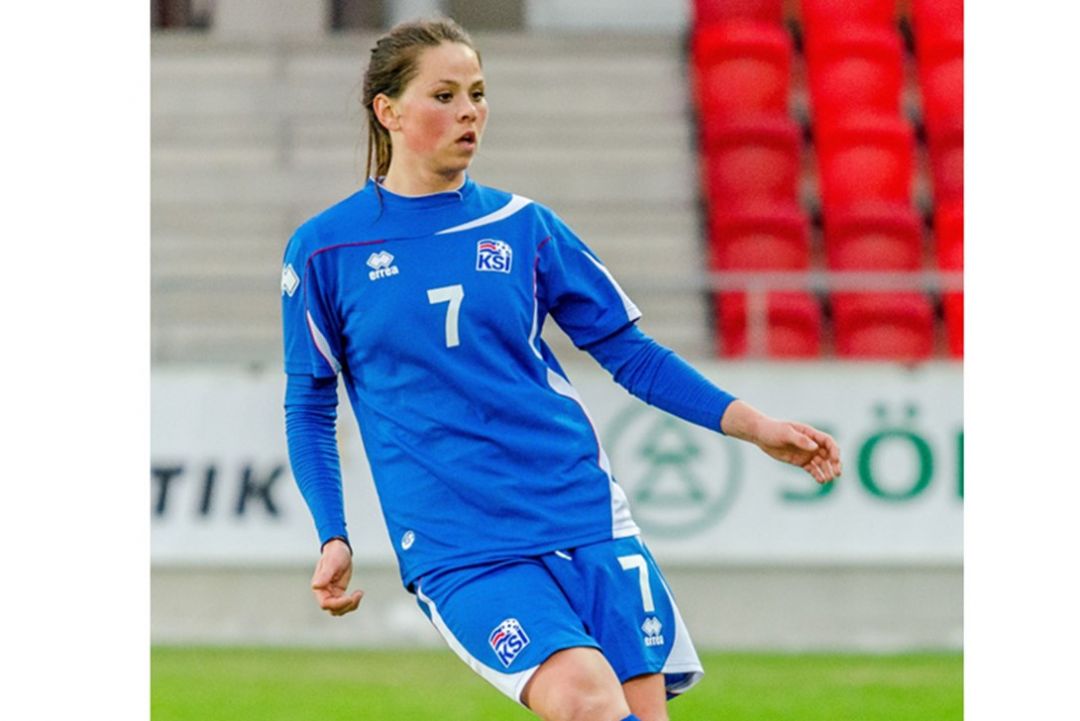 Juventus star and Iceland captain Sara Bjork Gunnarsdottir has won a claim against her former side Lyon after they failed to pay her full salary during pregnancy.

The decision was made in May 2022 but has only been available to the public since yesterday. Gunnarsdottir said “This is about my rights as a worker, as a woman and as a human being. The victory felt bigger than me. It felt like a guarantee of financial security for all players who want to have a child during their career. That it's not a 'maybe,' or an unknown. But I want to make sure no one has to go through what I went through ever again.” She also tweeted that this should act as a wake-up call for clubs.

FIFA rules state that players are entitled to a minimum of 14 weeks maternity leave at two-thirds of their salary and Gunnarsdottir had agreed with Lyon that she would return to Iceland for the final stages of her pregnancy after doctors told her she should no longer be playing or training. However, she found that upon return to Iceland Lyon had stopped paying her “I was entitled to my full salary during my pregnancy and until the start of my maternity leave, according to the mandatory regulations from FIFA. These are part of my rights, and this can't be disputed, even by a club as big as Lyon.”

Lyon said they did not pay Gunnarsdottir her full wage when she returned to Iceland as they were following French law on the issue. Lyon owe her €82,094.82 plus 5% interest a year from until the debt is cleared.

FIFPRO supported Gunnarsdottir in her claim and said “We are pleased to have assisted her in achieving the first ruling of its kind since FIFA’s maternity regulations came into force in January 2021. It is extremely important for women footballers and the women's game that these mandatory maternity regulations are both implemented and enforced at national level.”

The decision can be accessed here.