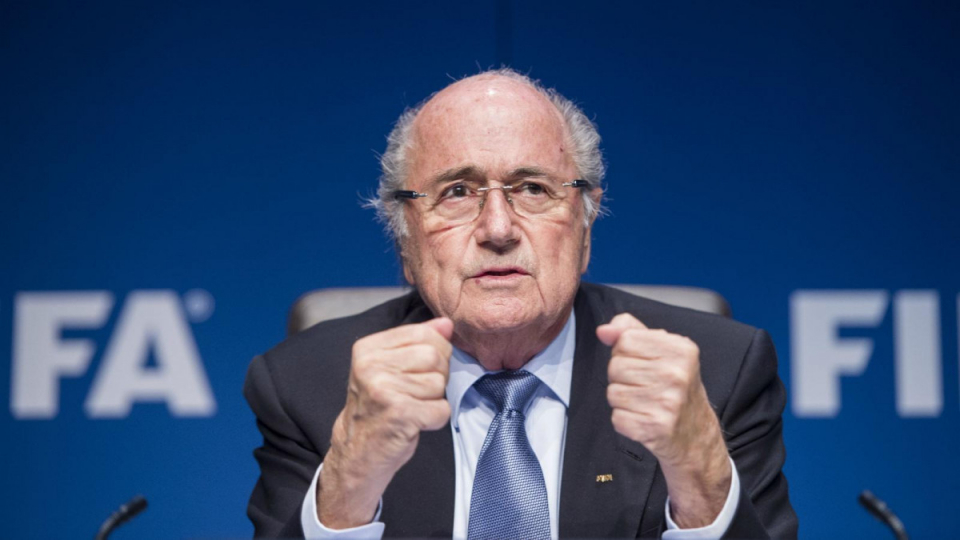 Former FIFA president Sepp Blatter has said that Swiss officials have dropped one of his corruption cases, however FIFA says that this does not clear the former president of any wrongdoing.

Blatter told AFP “I was officially informed today that the federal public prosecutor's office has decided to close the investigation. This news is already a good thing and above all it comes exactly five years to the day after my decision to vacate my mandate as president of FIFA.” The investigation that has been dropped related to the awarding of contracts for television rights to show international tournaments such as the World Cup but Swiss officials have reaffirmed that the investigation into a payment of €1.88 million paid to Michel Platini is still ongoing.

FIFA has said that it is yet to receive formal notification that the investigation has been dropped but will “consider all legal options to ensure that the relevant people are held to account.” Platini was cleared by the Swiss courts in 2018 but both men remain banned from football for life due to the payment made to Platini by Blatter.

The television rights were granted at below market value for two World Cups which has since seen many former footballing officials enthralled in corruption cases, such as former CONCACAF president Jack Warner who is currently wanted in the United States of America on corruption charges. Television companies such as FOX Sports have also been involved in corruption proceedings as they made bribe payments to FIFA in order to secure the rights to show major competitions with many individuals involved receiving life bans and prison sentences.