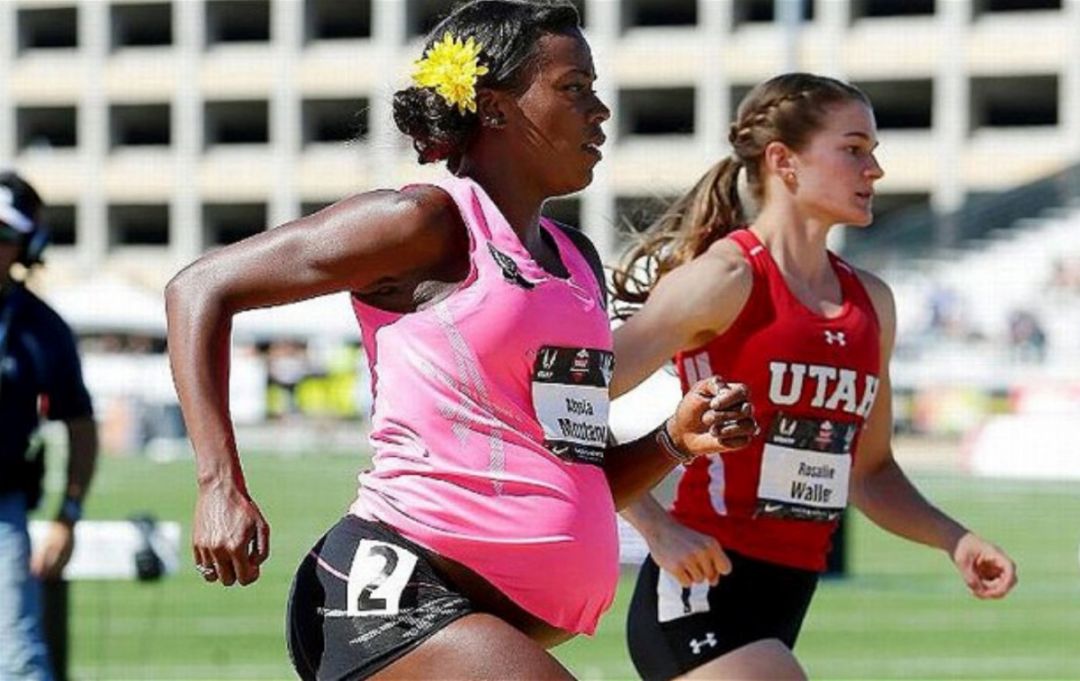 Sport Ireland has introduced a new maternity policy which will guarantee 12 months of funding to carded athletes who are pregnant.

The policy means that athletes who fall pregnant will receive funding up until the date that they give birth and then ensures that another six consecutive months’ worth of funding is provided after the birth of their child. The policy applies to carded athletes who are elite level athletes that receive funding to support their careers.

Sport Ireland undertook consultation and conducted independent research in order to be able to best provide the best level of support for athletes. Chief Executive John Tracy said, “The athlete is at the heart of everything we do, the policy will give our athletes peace of mind and support in their decision to start a family and continue to compete.” 4 time Olympian and IAAF World Championships gold medallist Olive Laughane supported the move and commented “as one of many athletes whose best performances followed the birth of my daughter, I'm really excited to see the introduction of this policy, it is really positive that female sportspeople will be able to make a life choice that is right for them, safe in the knowledge that they will be supported by their National Governing Bodies and Sport Ireland.”

Earlier this year six-time Olympic gold medallist Allyson Felix revealed that Nike wanted to pay her 70% less after she became a mother, with other athletes relating similar instances of sponsors paying less post pregnancy. Some athletes are quoted as saying “getting pregnant is the kiss of death for a female athlete” and “there’s no way I’d tell Nike if I were pregnant.” Following this Nike changed their contracts so that pregnant athletes would not receive a reduction in pay for at least 18 months after becoming pregnant, with several other sponsorship brands applying a similar approach.