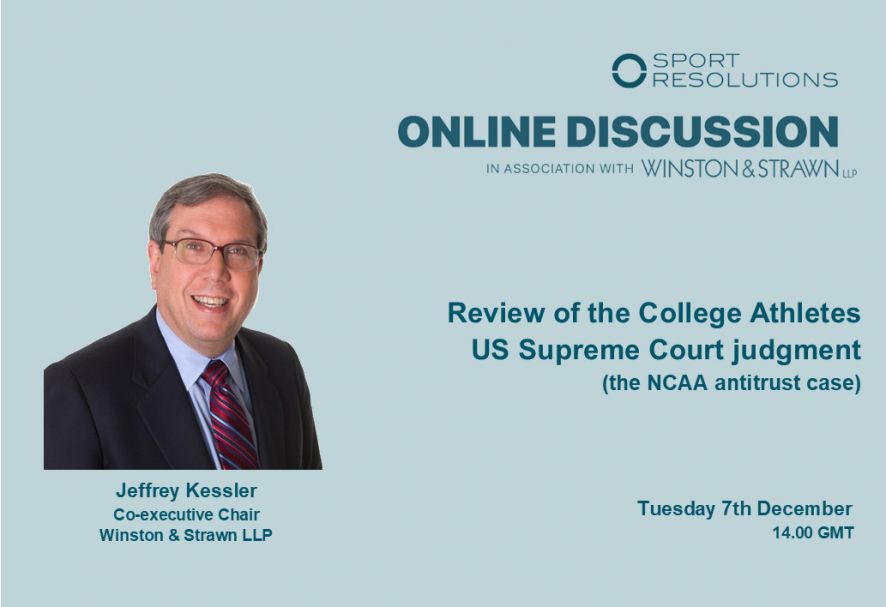 The public debate over whether college athletes should be paid has been one of the central discussions in US sports for many years. When the college sports’ governing body, the NCAA, started more than a century ago, the sports marketplace was vastly different. However, whilst deals for television rights, merchandising and match ticket income have brought huge windfalls to the $14bn industry, the athletes themselves have historically missed out as they have been restricted by NCAA rules on amateurism. This has led to critics of the NCAA calling for reform over many years.

In 2020 a study released by the National Bureau of Economic Research found that the top NCAA Division 1 schools earn approximately $8.5bn in annual revenue, with 58% percent of that revenue coming directly from men's football and men's basketball programs. Less than 7% of the revenue generated by those two sports go to its athletes in the form of scholarships and stipends for living expenses.

In June 2021, with a 9–0 unanimous decision, the Supreme Court upheld the lower court's decision that NCAA restrictions on “education-related benefits” for college athletes violated antitrust law.

In this session Jeffrey Kessler, Co-Executive Chair of Winston & Strawn LLP and the lead counsel representing athletes in the NCAA scholarship antitrust class-action lawsuit, will set out the issues and the findings, and will assess its relevance in other sports, countries and jurisdiction.

A Q&A session will take place following Jeffrey’s presentation, which is due to last approximately 35 minutes.

The event will take place via Zoom webinar on Tuesday 7th December consisting of two sessions spread over an afternoon. The sessions will be chaired by BBC presenter Jason Mohammad and will start at 2pm UK time to accommodate different time zones.

Please note that the recording of the sessions will not be made available for public viewing. For further details and registration please visit our event page here. 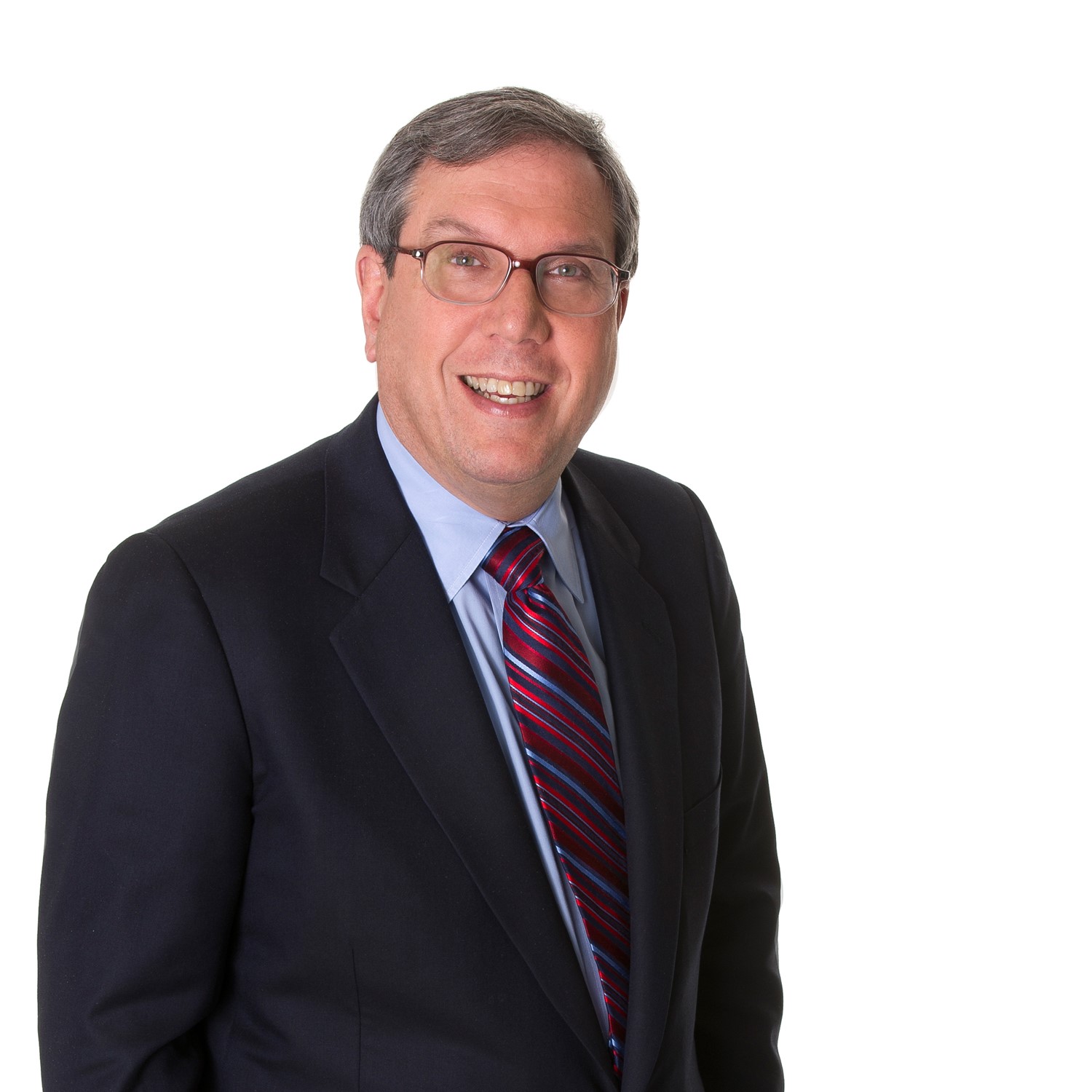 Jeffrey Kessler is Winston & Strawn’s co-executive chairman and co-chair of the firm’s Sports Law and Competition Law Practices. Mr. Kessler is one of the most prominent sports and anti-trust lawyers in the U.S. He is regularly engaged as lead counsel on complex, high-profile sports matters and has litigated some of the most famous sports cases in history. His clients include classes of college athletes in the Alston and House litigations asserting their antitrust rights against the National Collegiate Athletic Association, the NFL Players Association, the National Basketball Players Association, the Overwatch and Call of Duty E sports League, Endeavor, the North American Soccer League, the Major League Baseball Players Association, Relevent Sports Agency, and the members of the United States Women’s National Soccer Team.

He has been named on Law360’s 2021 list of Sports MVPs, named as Best Lawyers’ New York City Sports Law “Lawyer of the Year” 2021, and included as one of Benchmark Litigation’s 2022 Top 100 Trial Lawyers. Mr. Kessler has also been named by Street & Smith’s SportsBusiness Journal as an Outside Counsel “Power Player,” one of The 50 Most Influential People in the Sports Business, and one of the 75 people who have grown the NBA’s business since it was established.