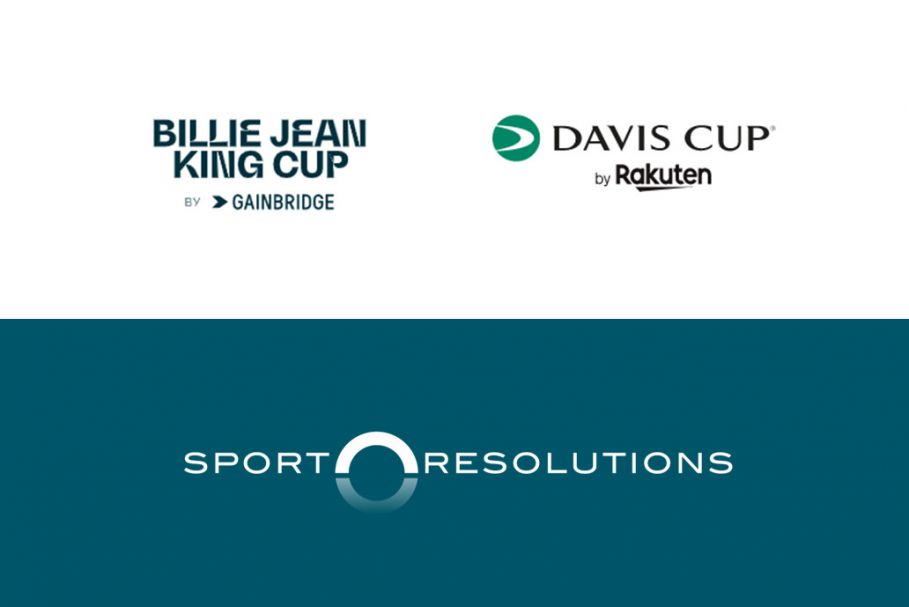 We are delighted to be assisting the International Tennis Federation (ITF) by operating and administering an ad hoc Independent Tribunal during the 2022 Billie Jean King Cup by Gainbridge and the 2022 Davis Cup by Rakuten finals respectively.

Sport Resolutions (SR) will operate and administer an ad hoc Independent Tribunal, composed of SR’s arbitrators, during the Billie Jean King Cup by Gainbridge in Glasgow, Scotland between 8-13 November 2022, and during the knock-out stages of the Davis Cup by Rakuten Finals in Malaga, Spain between 22 November - 27 November.

Head of Case Management, Catherine Pitre said: “We are grateful to be assisting the ITF once again at their premier international team competitions in women’s and men’s tennis, the Davis Cup and Billie Jean King Cup Finals. The independence of our panels and procedures ensures the integrity of any required process, delivered by our carefully selected arbitrators with the support of the wider SR team. Our highly efficient and expedited process provides for the quick resolution of matters that may have a bearing on the remainder of the tournaments.”