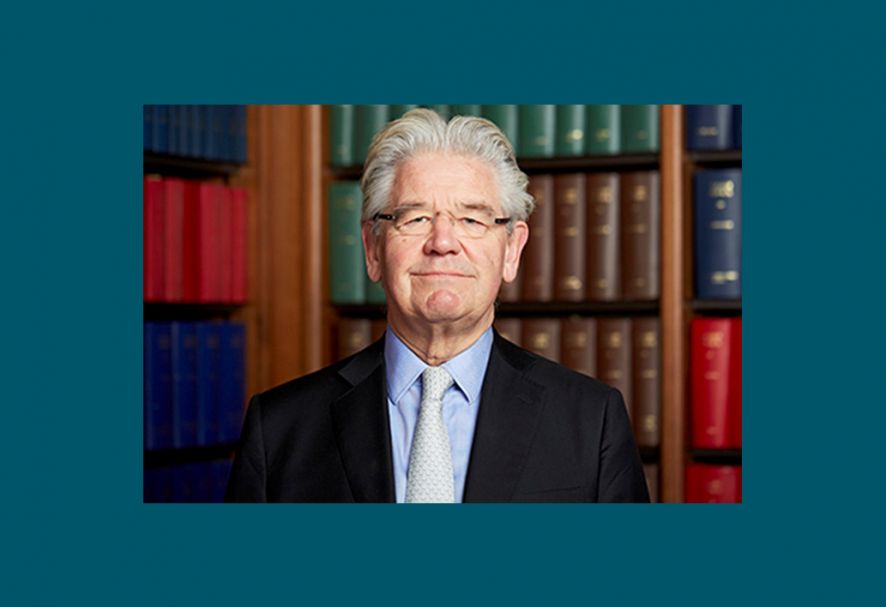 Sport Resolutions is delighted to announce that the Rt. Hon. Lord Nicholas Wilson has been appointed to its Arbitration and Mediation Panel.

Lord Wilson’s appointment was unanimously approved by the Sport Resolutions Board in accordance with set criteria.

“I am extremely delighted that Lord Wilson expressed an interest in joining the Sport Resolutions Panel of Arbitrators and Mediators and that he has now been appointed. Lord Wilson’s experience and reputation will be an invaluable addition to our panels both domestically and internationally. His appointment is a reflection of the excellence in our standard of panels, which continue to reassure those who use our service that we have the very best available to us.”

Lord Wilson is a former Justice of the UK Supreme Court and joined Fountain Court Chambers as an arbitrator in 2020, having spent 27 years of his career on the Bench.

He was called to the Bar in 1967, after gaining the highest honours as a law student at Oxford and was appointed Queen’s Counsel in 1987. In 1993, he became a judge of the Family Division of the High Court and in 2005 was appointed to the Court of Appeal, before being appointed Justice of the UK Supreme Court in 2011.

Lord Wilson’s appointment was accepted outside the regular Sport Resolutions application period for our Panel of Arbitrators and Mediators. We are currently inviting applications for the next period, April 2021 to March 2024, the results of which will be announced in early April 2021. Further details can be found here.