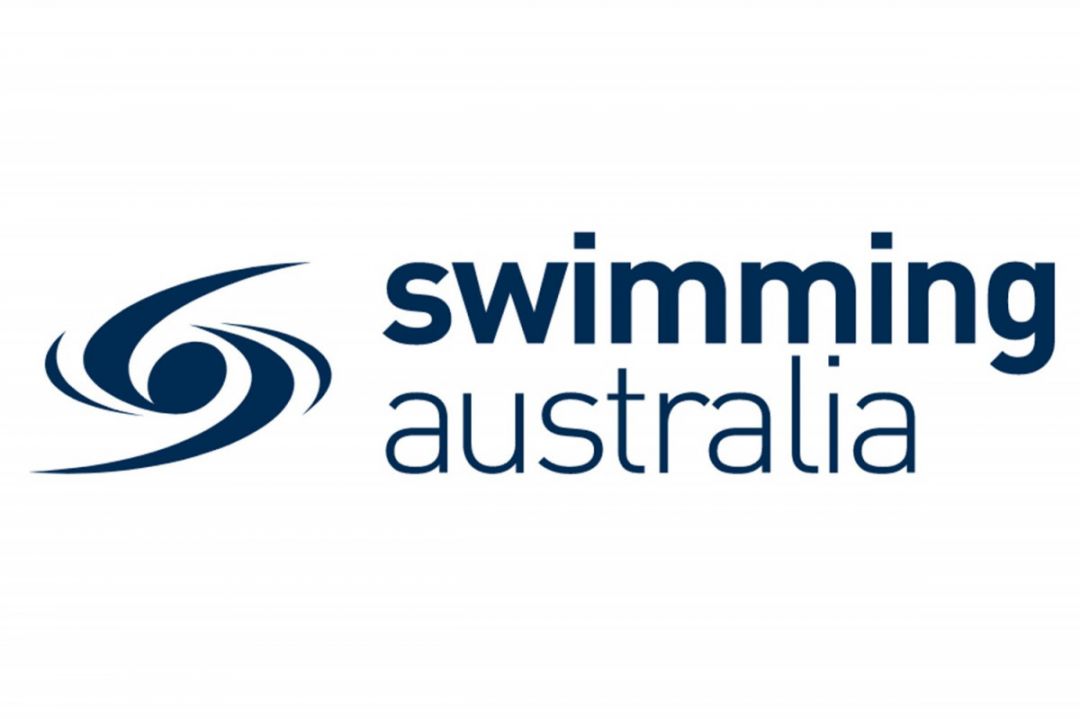 Swimming Australia has admitted failures when dealing with athlete complaints, but insists it is committed to being transparent as a panel is appointed to investigate allegations of sexual misconduct and mistreatment.

Two-time Olympic silver medallist Maddie Groves pulled out of the Olympic trials after saying the sport was full of “misogynistic perverts” and has previously alleged sexual misconduct, this has led for many to call for an independent review into the sport and Swimming Australia (SA). SA chief executive Alex Baumann said “We acknowledge the complaints process should be easily accessible and we have committed to ensuring all our members are aware of the avenues to access this process” as he accepted that athletes had not effectively been made aware of the channels to make a complaint.

The Olympic trials began on Saturday in Adelaide and have been overshadowed by the issue with former chief executive Leigh Russell saying on Twitter “It is time to listen and learn rather than continue to speak and spin the wheels. The only people who don’t believe there’s a problem are those benefiting from the system as it is. Those in charge of sport (men) have long focused on fixing women to fit. It is indeed a broken boys club and there will be no genuine cultural integrity in sport until the system is fixed, not women.”

The Australian Human Rights Commission previously conducted a review into Australian gymnastics, finding a culture of abuse and mistreatment, and many have called for SA to request a similar review be undertaken. Former elite swimmer Dr Jenny McMahon said “They also need to initiate – like gymnastics – the Human Rights Commission, just so they can look at past and present practices to inform future practices.”

You can read the SA media release here.