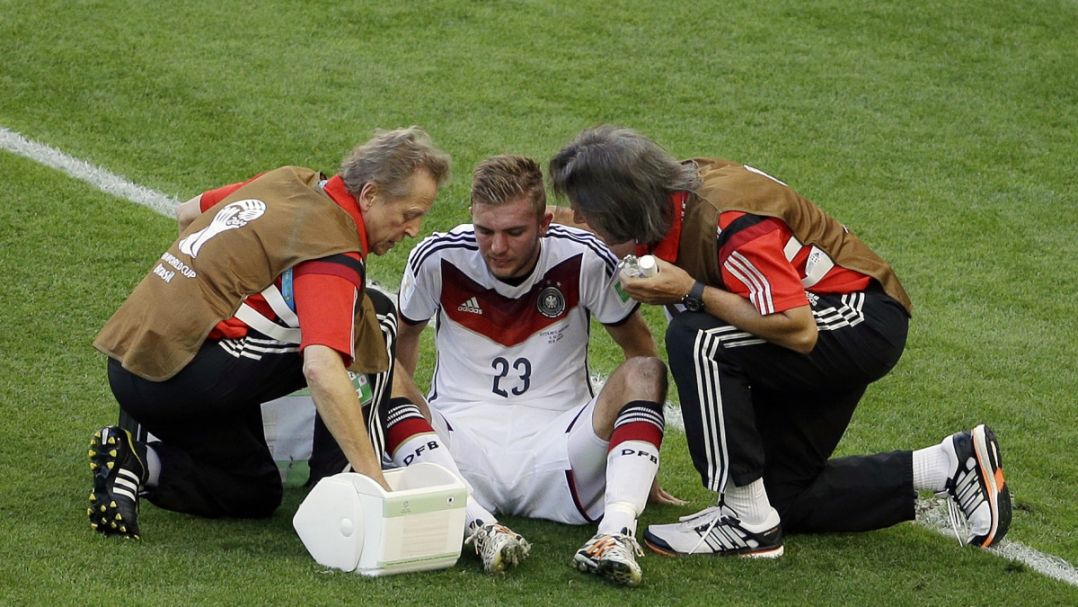 Proposals are being considered in order to introduce temporary substitutions for concussion injuries, with it first being trialled at Euro 2020 before then potentially being rolled out on a wider scale. The International Football Association Board (IFAB), who are the footballing law makers, will discuss the matter on Tuesday.

It is believed that a rugby style system would be adopted, in which a player who is suspected to have suffered a concussion will be temporarily replaced whilst team doctors assess the player, with the player then being able to return to the pitch once they have been cleared to do so as they are not suffering from concussion.

The announcement comes a few weeks after research was published by Glasgow University which found that former professional footballers had suffered largely from brain diseases and concluded that they were three and a half times more likely to die from dementia than people of a similar age from the general population. UEFA are in support of temporary substitutions as they have previously themselves called for the introduction of temporary substitutes to be used in football.

The current protocol requires the referee to stop play for up to three minutes so that an assessment can be undertaken and will then only allow the player to play on if the referee and doctor deem them fit to continue. However many, including brain injury charity Headway, call for the introduction of the temporary substitutions as it allows the medical team to make a proper assessment over a longer time rather than the three minutes currently allocated to them.

Concussion in sport has been a hot topic since a study in America of former professional American Football players found that 99% of the test subjects suffered from a disease that was associated to head injuries. Football has also suffered criticism in the passed in regards to its concussion protocols so hopes that temporary substitutions will provide greater safety and protection to professionals.

IFAB will appoint both medical and legal experts who will look into the proposal and finalise the details as to how it would be utilised in football, with the intention being for the new rule to enter into force on 1st June 2020 so that it is in place in time for the Euro 2020 finals. The rule would then take affect across domestic leagues when their competitions start a new season in the months succeeding the finals.