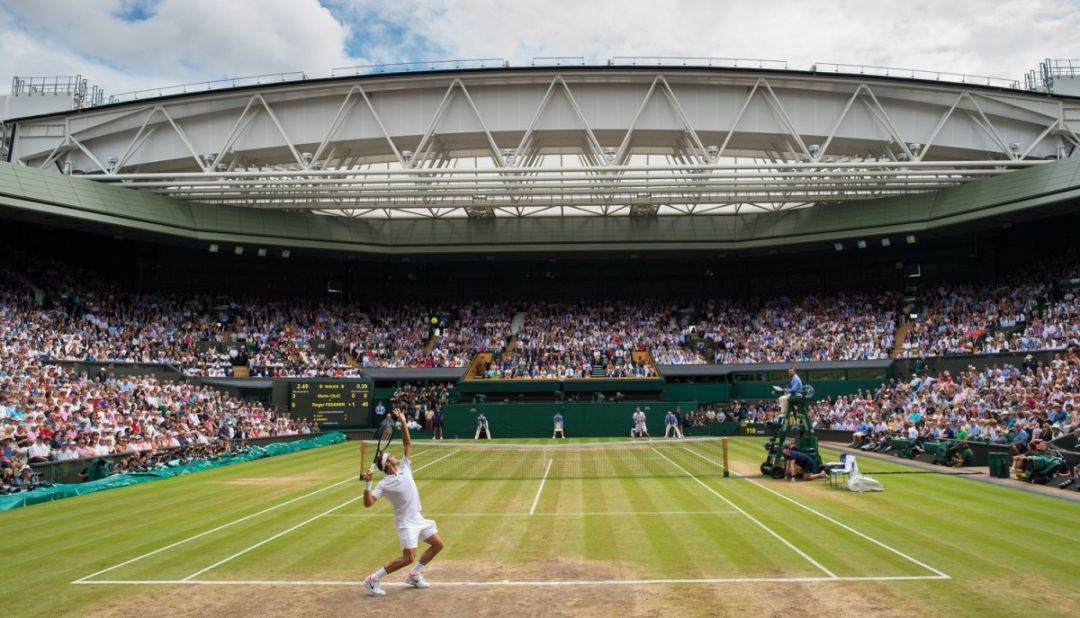 The four tennis Grand Slams and the three governing bodies are creating a multi-million-dollar financial package which will be used to financially support lower-ranked players whilst competition is suspended throughout the coronavirus pandemic.

The financial package is reported to be around $6 million and will be available to players who fall below a certain ranking or can show that their career winnings are below the specific amount decided. Final details are yet to be revealed on how players can be successful when applying to receive the financial support being made available.

World number one and president of the ATP Player Council, Novak Djokovic, joined with fellow greats Rafael Nadal and Roger Federer to suggest that players in the singles top 100 and doubles top 20 will contribute a separate $1 million for men ranked outside of the top 250. The suggestion works on a sliding scale so the world top 5, completed by Dominic Thiem and Daniil Medvedev would contribute $30,000 each with the amount gradually decreasing for players 51 to 100 to contribute $5,000 each. This would enable singles players ranked between 250 and 700 to receive an extra $10,000 each.

Djokovic has admitted that he cannot force individuals to donate so has welcomed voluntary donations in order to help lower ranked players throughout the epidemic and in turn protect the future of tennis. If the initiative is successful then world number 700, Dominik Boehler, would receive more than he earned for the whole of 2019.

The Grand Slams and governing bodies are yet to detail their initiative in such detail but have said that they wish to financially support those most in need. The Women’s Tennis Association has announced that $3 million has been distributed to players since the suspension in March in order to provide financial assistance and the Lawn Tennis Association are offering a grant to singles players ranked between 101 and 750.

You can read the International Tennis Federation statement here.