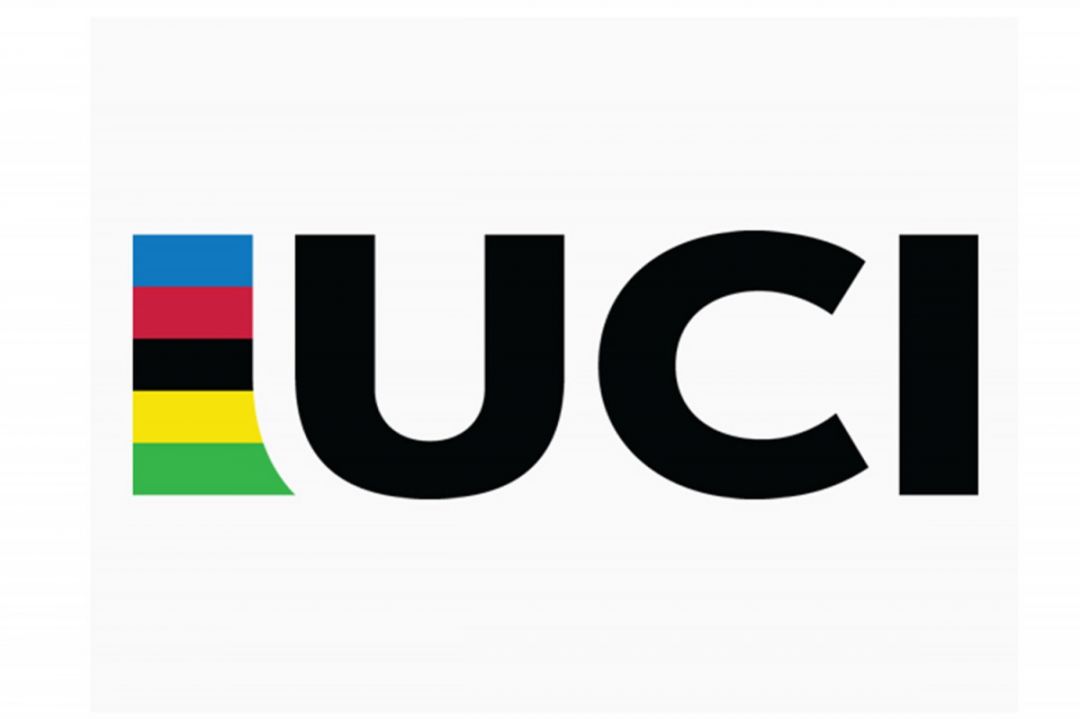 Cycling’s governing body the UCI is set to introduce new rules and guidance in 2021 so as to better identify concussions in riders.

Non-medical personnel such as riders, mechanics and team managers will be provided with guidance so that they can better understand when a rider has suffered a concussion. UCI medical director professor Xavier Bigard said “Sports-related concussion (SRC) was one of my priorities. Cycling now has guidelines that set out the various phases involved in dealing with SRC - initial assessment, diagnosis, recovery, and return to competition. This protocol applies to all disciplines, while taking their specific characteristics into consideration. It will make it easier to trace individual SRC cases and better understand their place in cycling traumatology."

The new rules sets out that non-medical professionals should also be trained to recognise SRC as they are often the first on the scene if a crash takes place and they should look for signs of riders “feeling stunned or dazed, trouble with balance, headaches, slurred speech, changes in vision.” The protocol requires a rest period of between at least 24 and 48 hours and “no return to competition for at least a week after their symptoms have cleared up.” Each concussion will also be recorded as multiple concussions can be extremely dangerous.

The announcement comes just days after eight former international rugby union players began the legal process of suing the sports governing bodies for negligence due to the permanent brain damage that they have suffered from repeated blows to the head.

Cycling has come under much criticism this summer over how the sport deals with head injuries and possible concussions after each of the three grand tours saw riders suffer head injuries during crashes but continued to finish the stage. Romain Bardet crashed during Stage 13 of the Tour de France and suffered a brain haemorrhage but was allowed to finish despite collapsing when first attempting to get back on his feet. There were also similar incidents in the Vuelta a Espana and Giro d’Italia where riders crashed but were allowed to finish the stage before later pulling out of the overall race due to the injuries suffered during their crash.

Under the previous UCI guidance riders were to be immediately assessed and removed from a race if they were suspected of having a concussion, however the format of road racing does not allow for a whole race to be halted to asses one rider and riders often immediately get back on their bikes to continue after a crash before any of their team can reach them for an assessment. Jonathan Vaughters, team boss of EF Pro Cycling said “These crashes always happened in the past and there were concussions all the time - we just got back up on our bikes and couldn't remember what day we were born, but raced anyway. That's not very intelligent and society has evolved and media coverage has evolved so we are more aware of these accidents. There needs to be changes but it's very difficult - if a rider hits the road, they may or may not be concussed. If you sit them down and do a full analysis they have to quit the race because they never catch up to the peloton. We have to be creative about new rules - there's no simple answer. You can't just call a time-out. Cycling doesn't work that way.”

You can read the guidance here.