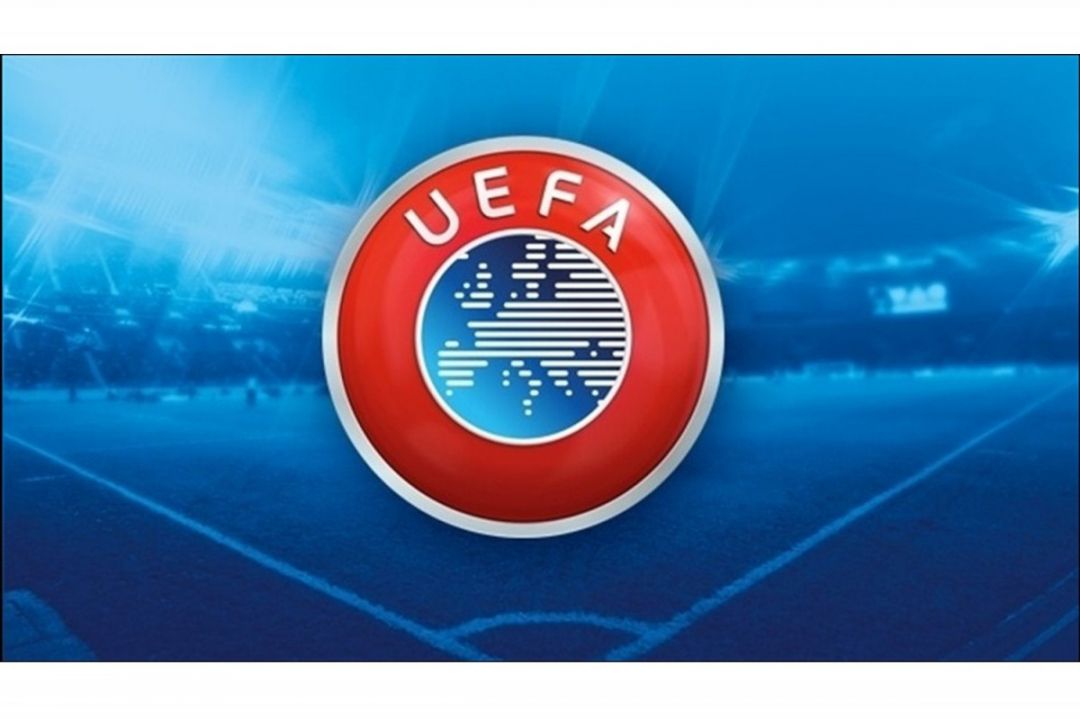 The UEFA Executive Committee has doubled the total prize money that will be shared between teams who compete at the Women’s 2022 European Championships but the new figure is still only 4.3% of the money that is made available to teams competing in the men’s tournament.

The 16 teams will share a prize total of €16million which is double the amount distributed at the 2017 competition which was won by The Netherlands. The distribution will include increased guaranteed amounts and performance-based bonuses for the group stage.

The 24 men’s teams competing in the men’s Euros this summer shared a total prize pot of €371m and the winning Italy team earned up to €34m alone.

The decision to double the women’s prize pot comes following a UEFA executive committee meeting in Chisinau, Moldova on Wednesday and the governing body added that details of its financial distribution scheme would be made available soon.

The Executive Committee also approved the introduction of a club benefits programme which makes €4.5million available to clubs who release their players to enable them to take part in the tournament. The plans are part of UEFA’s Women’s Football Strategy – TimeForAction which will see UEFA put more money than ever into the women’s game.

The governing body said it was “ensuring that more money than ever before is distributed across the women’s game.”

The women’s Euros, originally scheduled for the summer of 2021 but postponed by 12 months because of the pandemic, is set to take place in England in July next year.