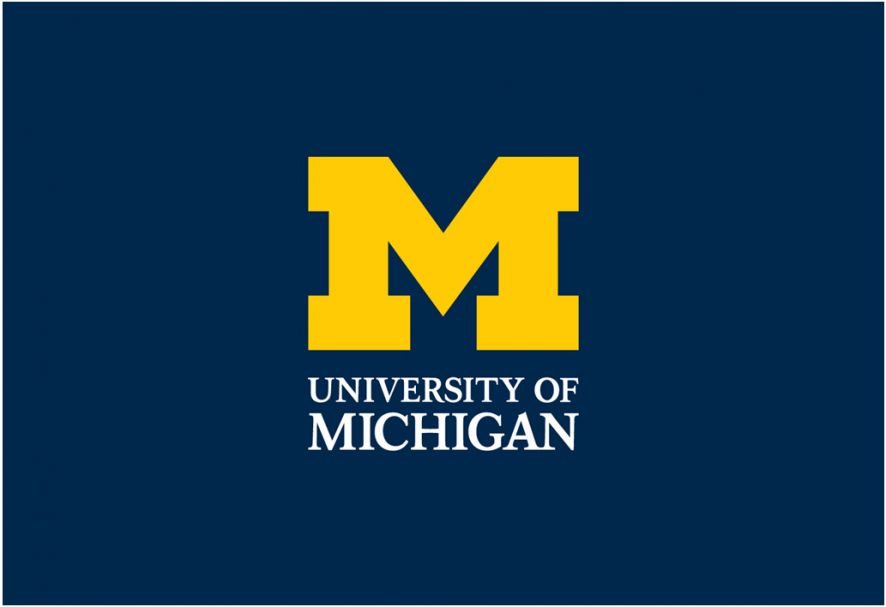 The University of Michigan has agreed to pay a $490million settlement to 1050 people who brought claims of sexual assault against former university sports doctor Robert Anderson.

The vast majority of victims were male athletes who suffered sexual abuse under the care of Anderson with Michigan saying the deal had been negotiated for over two years but has now been agreed. Jordan Acker, chair of the Board of Regents said “We hope this settlement will begin the healing process for survivors.”

The settlement will see $460million split between the 1050 victims with a further $30million placed in reserve should further victims come forward before 31 July 2023. The settlement is the most recent involving an American University after the University of Southern California agreed to pay $1.1billion to resolve lawsuits brought by 710 women who accused George Tyndall, an ex-gynecologist, of abusing them and the school of trying to cover it up. In 2018 Michigan State University agreed to pay $500million to gymnasts and athletes who were sexually abused by former Team USA doctor Larry Nassar. In 2013, Penn State University said it would pay nearly $60 million to more than two dozen victims of Jerry Sandusky, a long-time assistant football coach.

Anderson died in 2008 but worked at the university as a physician for the football team and other athletic programs from 1996 until 2003. Many of the allegations made against Anderson were that he conducted rectal and testicular examinations when they were not required.