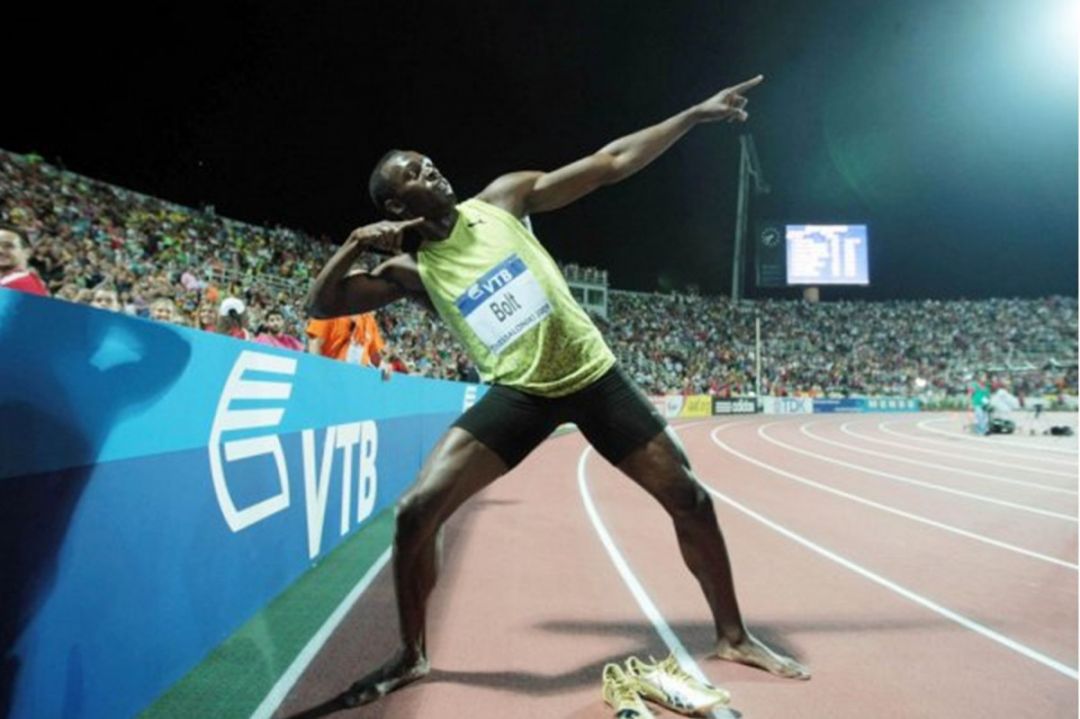 The new spikes could help athletes beat Bolt’s world records, but Bolt believes that athletes wearing them have an unfair advantage over any athlete not wearing the new spikes. The technology saw long distance records frequently beaten and now it has moved into sprint spikes many expect world records to fall.

Bolt told Reuters “When I was told about it I couldn’t believe that this is what we have gone to, you know what I mean? That we are really adjusting the spikes to a level where it’s now giving athletes an advantage to run even faster. It’s weird and unfair for a lot of athletes because I know that in the past they [shoe companies] actually tried and the governing body said ‘no, you can’t change the spikes’, so to know that now they are actually doing it, it’s laughable.”

American Trayvon Bromell set a personal best this season of 9.77 seconds and is the favourite to win the gold medal over 100m, he said “I don’t think there’s a lot of data to show that they’re having such a big improvement. I know we [New Balance] are constantly building onto what we have to make the perfect spike, but for me personally as a runner I still feel like it’s not enough data to really show.”

Nike said that their shoes are within the guidelines and they make sure they give their athletes the best possible technology. Last month Shelley-Ann Fraser-Price ran the fastest 100m time in 33 years whilst wearing the shoe but believes her hard work and training has contributed more to her success than the shoes.