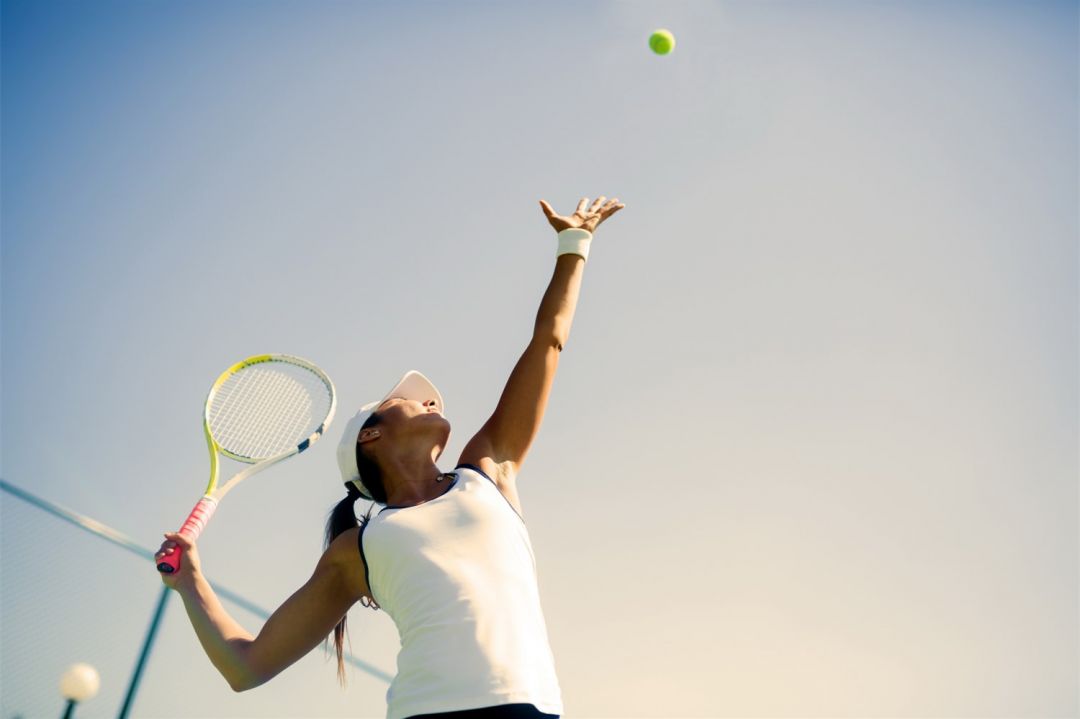 Azarenka said “It's a very sensitive subject. You won't hear those stories unless players come out and tell those stories. It happens right and left on the tour, which is unfortunate. Our job is to be better at safeguarding. As a player council, it's almost like the number one subject to us. Because we see those vulnerable young ladies getting taken advantage of in different situations. It's really sad and really makes me emotional. If I had a daughter, I would have a question would she want to play tennis, that would be a very big concern in that way for me.”

Ferrero accused her former coach, Pierre Bouteyre, of sexual assault and rape as she had not consented which he claims she had with the French Tennis Federation backing Ferrero in filing a civil lawsuit against Bouteyre. The WTA said “We applaud Fiona for having the courage to come forward with these allegations. We are pleased to see a full investigation and legal process being pursued. The WTA is dedicated to ensuring a safe environment across our tour. Safeguarding requires vigilance, and we are continuing to invest in education, training, and resources to improve our efforts.”

In relation to Ferrero Azarenka said “Just the recent story with Fiona Ferro that came out. I don't know how to put it in words sometimes. All you can do is check in on the person and give your hand, 'What I can do? What I can help with?' I applaud her for being brave. I hope this situation, she's going to come out of it stronger and tennis is not ruined for her because of that. That's, I think, a very, very heavy topic. But it's the topic that has to come out more.”

American tennis player Kylie McKenzie held a press conference in March after suing the US Tennis Association, who she said failed to protect her from a coach who sexually assaulted her at the age of 19 in one of its training centres.

Another American tennis player Pam Shriver previously said she had an inappropriate and damaging relationship with "my much older coach" that started when she was 17 and he was 50.