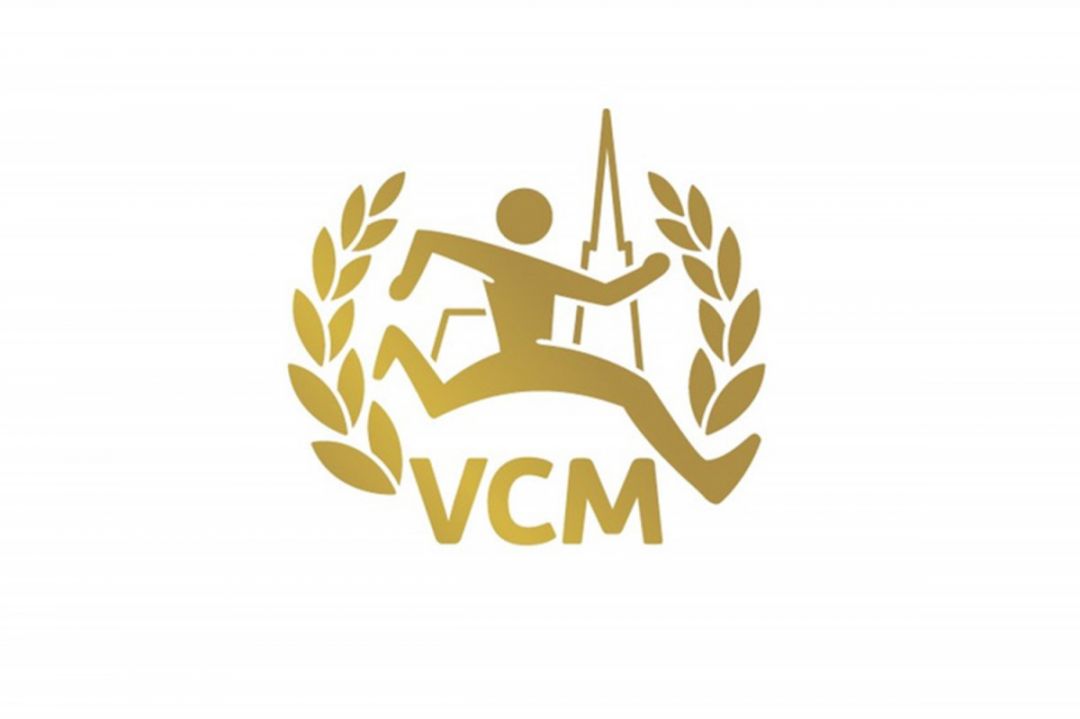 Ethiopian Derara Hurisa won the Vienna marathon over the weekend but was later disqualified when it was found that his shoe sole violated the rules by being 1cm too thick.

Hurisa won the race with a time of 2:09:22 but less than 45 minutes later he was disqualified when it was discovered that his shoe soles were 5cm thick which is 1cm too thick for the rules. Road running shoes cannot have a sole thicker than 4cm and Hurisa was wearing different shoes to the ones he described on his race form.

Race co-ordinator Hannes Langer said “We also stressed in the technical meeting the rules about the shoes. Unfortunately, we had no other choice than disqualifying the athlete. It's the first time something like this has happened. I'm pretty sure that from now on there will be some form of checks to avoid something like this to happen again in a major race.”

Leonard Langat of Kenya finished three seconds behind Hurisa but was declared the winner following the disqualification. Langat said “Of course I would have preferred to have broken the tape, I had no clue about the disqualification until they told me. It was of course my aim to win and I thank God that in the end I did.”

The race usually takes place in April but due to Covid-19 it was delayed to September with many runners complaining about the extreme heat. A 40 year old Austrian runner collapsed at the finish line and was rushed to the hospital where they sadly died. Race organiser Wolfgang Konrad said “We are very affected by this case. Our deep sympathy goes to the relatives of the runner.”

In December 2020, World Athletics approved a change to its rules governing development (prototype) shoes following requests by all major shoe manufacturers and the industry body that represents them, the World Federation of the Sports Goods Industry (‘WFSGI’).

The amendments to Rule 5 of the technical rules and the list of shoes approved by World Athletics can be accessed via the related documents tab on the right-hand side.