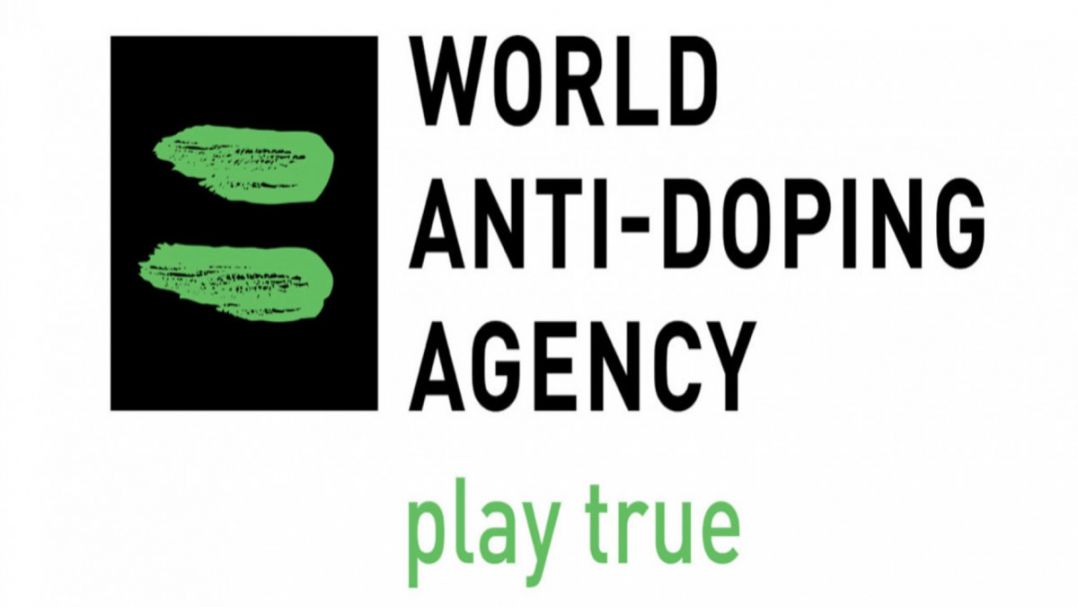 The World Anti-Doping Agency (WADA) Compliance Review Committee has recommended a series of consequences for Russia, including a ban from all major events for the next four years, which would result in them being absent from the 2020 Tokyo Olympics.

The Committee make the recommendation to WADA’s Executive Committee on the basis that the Russian Anti-Doping Agency (RUSADA) is non-compliant with the WADA Code.

The recommendation, which was signed by Sport Resolutions panel member Jonathan Taylor QC, who is also the Chair of the Review Committee, is 26 pages long. It determined that data held by RUSADA was either incomplete or not fully authentic with some files and evidence having been totally deleted from the records, there have also been manipulations and fabrications in order to cover up doping by Russian athletes throughout the last several years. RUSADA was reinstated in September 2018 to the list of Code compliant signatories on the basis that it provided authentic copies of its complete data, but the Committee found that this has clearly not been complied with.

Due to this non-compliance the following consequences have been recommended, which will remain in effect for a period of 4 years:

The Committee did state that RUSADA is working effectively to contribute to the ongoing fight against doping in Russian sport but that there is clear outside interference with their work and records.

Russia has been banned from athletics since 2015 and at the 2018 winter Olympics in Pyeongchang their athletes could only compete as neutrals if they showed no doping violations. But US Anti-Doping Agency Chief Travis Tygart believes that the recommendations are too soft and instead calls for a blanket ban which would bar all Russian athletes form the Tokyo 2020 Olympics and all further Major Events for the next 4-year period.