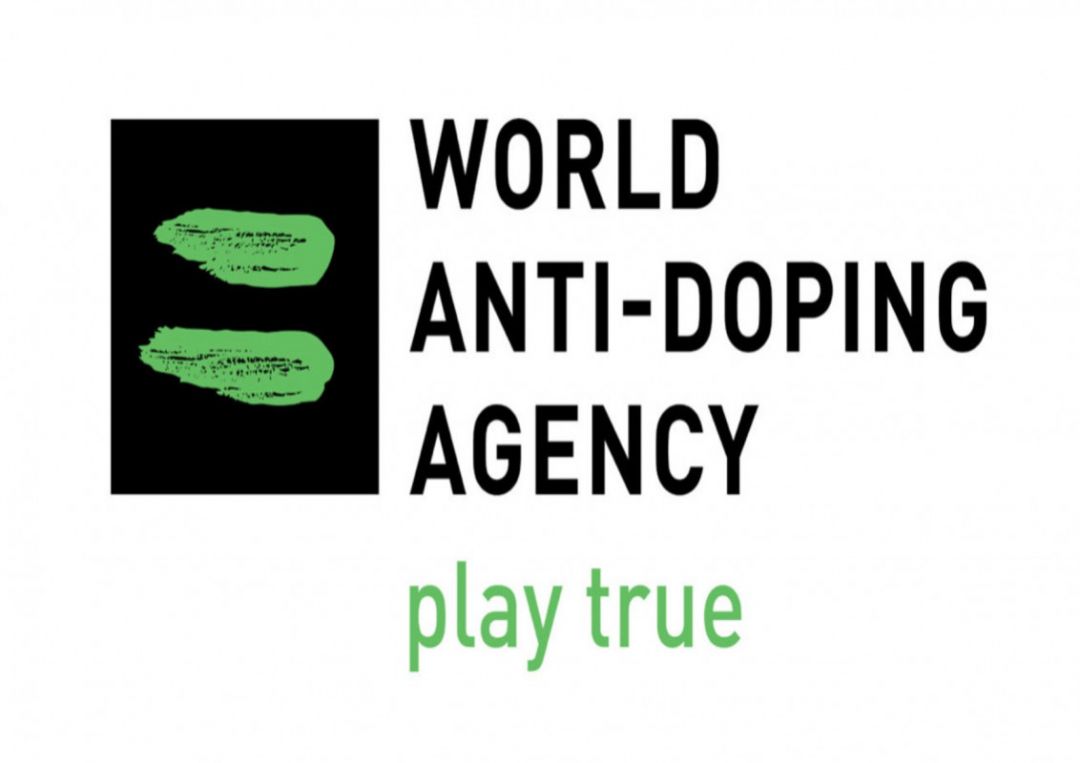 A WADA statement said “The IOC, as the World Anti-Doping Code (Code) Signatory responsible for establishing the Rules applicable to the Games, has established and adopted these Rules to be in line with the 2021 Code and International Standards; most notably, the 2022 List of Prohibited Substances and Methods, which was published on 30 September 2021 and comes into force ahead of the Games on 1 January 2022. The Rules will cover the period from the opening of the Olympic Village on 27 January until the day of the closing ceremony on 20 February 2022.”

The statement also said “During this period, all athletes will be subject to doping controls initiated by the International Testing Agency – to which the IOC has delegated some of its responsibilities related to the implementation of the doping control process during the 2022 Games.”

Whilst the Games are set to go ahead in early 2022 there are discussions in western countries over the possibility of a diplomatic boycott of the Games. The allegations of forced labour camps in the Xinjiang province and the recent Peng Shuai situation where the Chinese tennis star went missing after making allegations of sexual abuse against a high ranking member of the Government have led to many calling for a boycott of the games.