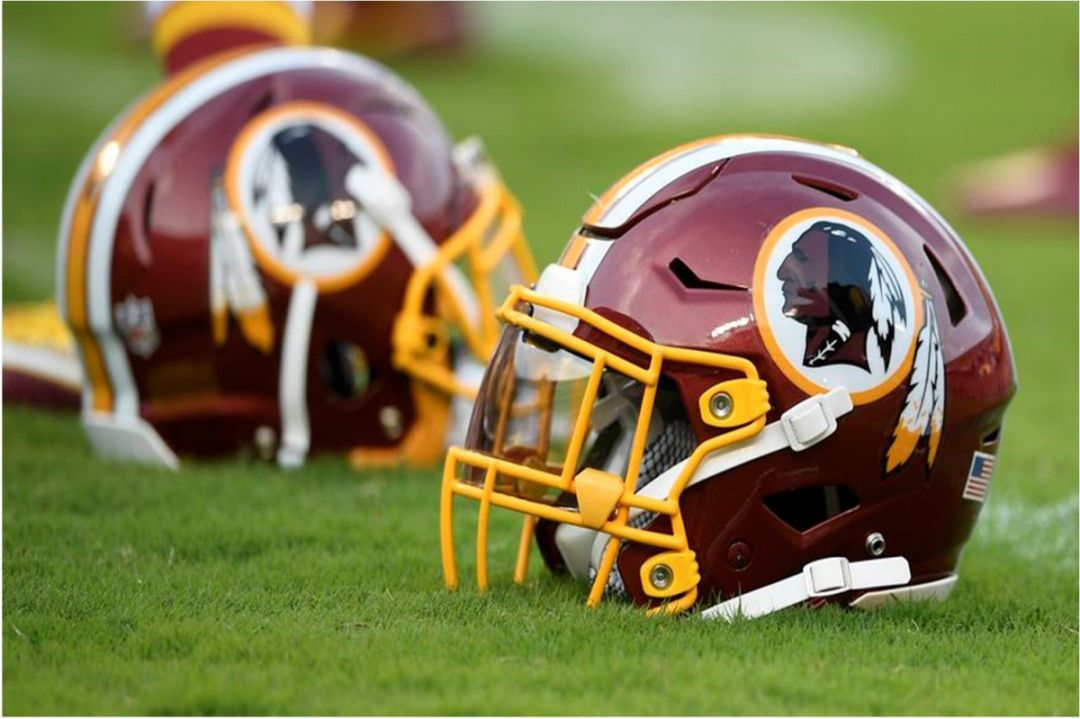 American Football team the Washington Redskins has announced that it will be retiring the Redskins name, which has long been criticised as offensive to Native Americans.

The team has been named the Redskins since 1933. Originally called the ‘Boston Redskins’, they then became the ‘Washington Redskins’ in 1937.  The current team owner had said that he would never change the name, despite frequent calls from Native Americans, and increasingly the wider public, to do so.

The debate had been ongoing for several years but the franchise has now been prompted to act by major sponsors such as FedEx, Pepsi and the Bank of America who all threatened to end their association with the team unless the name was changed. Amazon, Nike and other retailers removed team merchandise from their websites in an attempt to force the hand in changing the name.

The National Congress of the American Indian said “Today is a day for all Native people to celebrate. We thank the generations of tribal nations, leaders, and activists who worked for decades to make this day possible. We are not mascots.” Native Americans have welcomed the decision to change the name but believe it has taken too long and still want other American franchises to change their names such as the Cleveland Indians and Chicago Blackhawks.

The team will have until the start of the new season, which begins in September, to select a new name. Suggestions include the ‘Warriors’ and ‘Senators’. This will not be the first time that a Washington DC franchise has changed its name as the NBA franchise the ‘Washington Wizards’ were previously the ‘Washington Bullets’, but the name was changed due to the violent connotations.

Ray Halbritter of Oneida Nation and founder of the Change the Mascot Campaign, which campaigned for the name change, said “This is a good decision for the country - not just Native peoples - since it closes a painful chapter of denigration and disrespect toward Native Americans and other people of colour. Future generations of Native youth will no longer be subjected to this offensive and harmful slur every Sunday during football season."

You can read the team statement here.