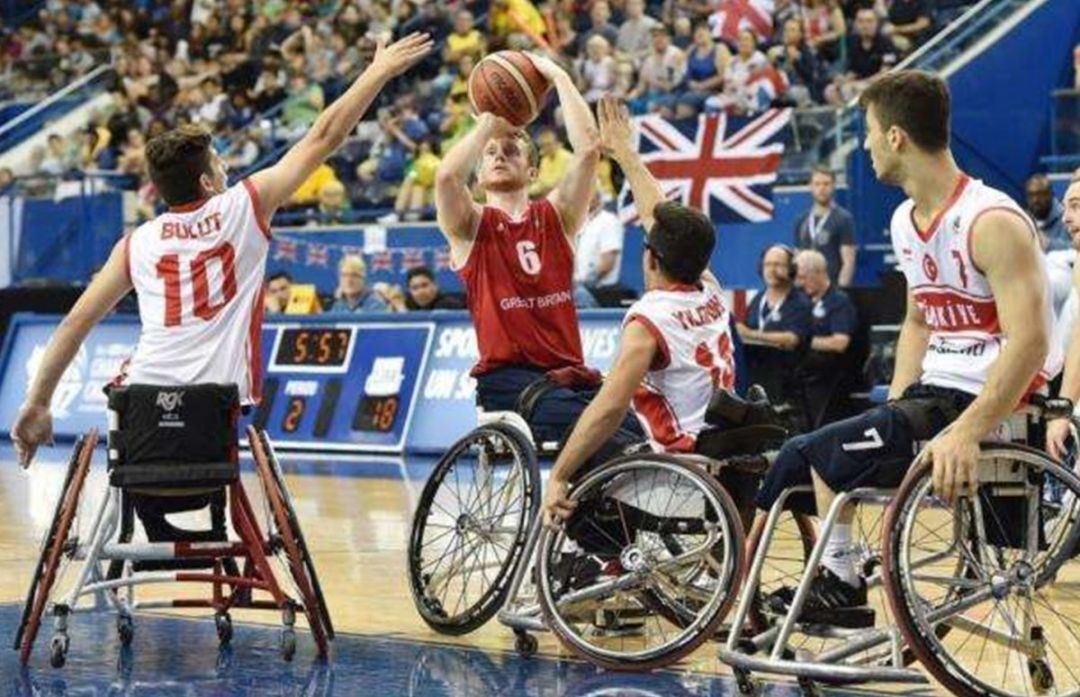 Wheelchair basketball athletes from 10 of the 14 qualified countries for the Tokyo Paralympics have called on the International Paralympic Committee (IPC) to allow formerly eligible athletes to compete at the games.

Following the reassessment nine athletes have been ruled as ineligible for the Tokyo Paralympics with four more decisions remaining outstanding depending on further information. Global Athlete has said that this violated the athlete’s rights and now athletes from 10 nations including Australia, Germany and Great Britain have called on the IPC to allow these athletes to compete at the Tokyo Paralympics. The athletes statement states that the IPC has taken “last-minute actions that are predominantly hurting the individual lives of athletes.” The statement also calls for the IPC to show “compassion and understanding for the dedication that these innocent athletes have put into representing their countries and the Paralympic Movement.”

Canadian men’s captain Bo Hedges said “This entire situation is against the fundamental rights of athletes to compete and is an example of the backward state of sport governance” with German women’s captain Mareike Miller “The timelines given, including an appeal process up to seven months from now and phase two having impact likely until July 2021 with such appeal requests, are an unbelievable hardship for the impacted athletes but also all athletes on their teams left in the unknown so shortly before the competitions. We ask that the IPC consider our requests to allow all athletes to compete in the upcoming Tokyo Games because their lack of foresight has all athletes in a state of confusion, wrongfully leaving their prospects of competing at the Games in question.”

The IPC has said that the aim of the classification reassessment was to protect the rights of the athletes that have been deemed eligible to compete at the Tokyo Paralympics.