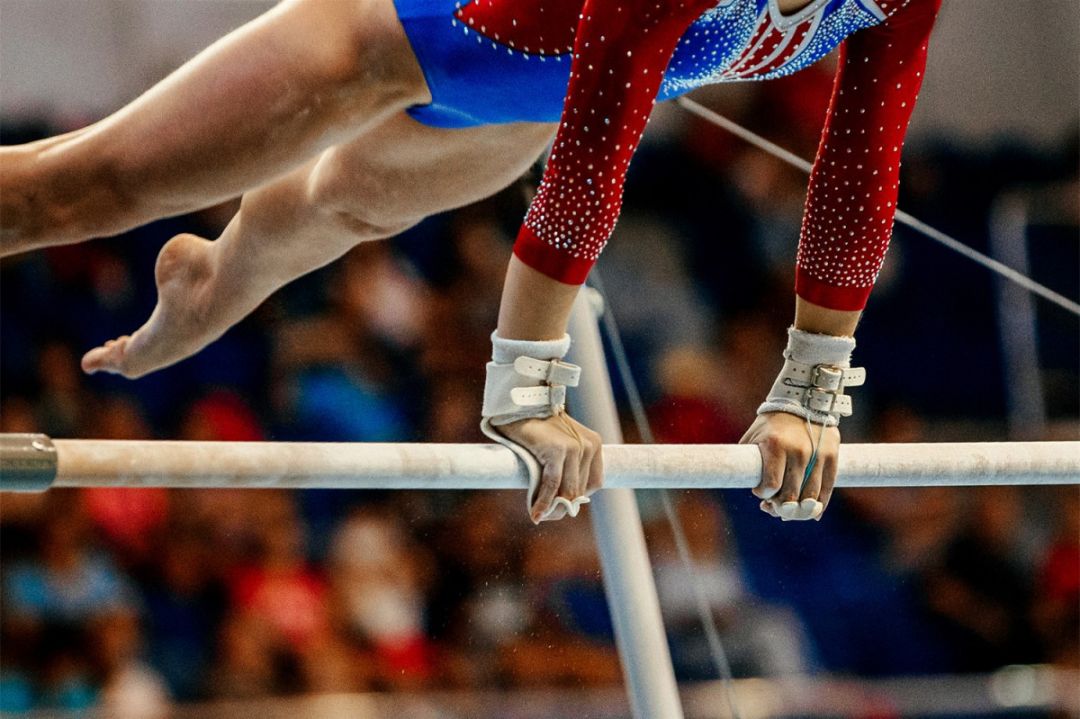 The Whyte Review, written by Anne Whyte QC, has been published.

The Whyte Review was commissioned jointly by UK Sport and Sport England in the summer of 2020 after numerous gymnasts alleged a culture of bullying, abuse and discrimination within the sport. There were further complaints that British Gymnastics did not conduct proper investigations when complaints were brought to its attention.

A joint UK Sport and Sport England can be accessed here.

The Whyte Review can be accessed here.

The Whyte Review Terms of Reference can be found here.