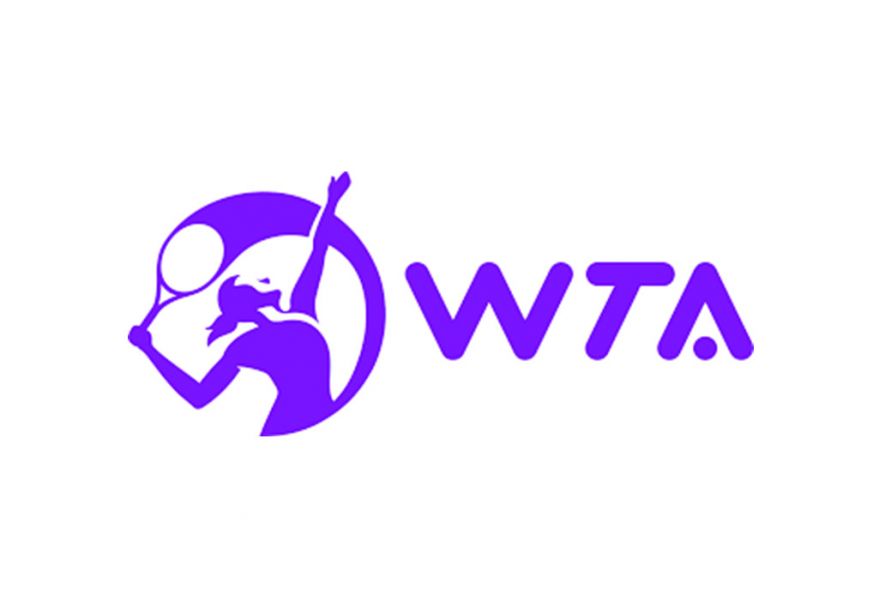 The WTA Chairman & CEO Steve Simon said on Wednesday the WTA was suspending all tournaments in China including Hong Kong in response to continued questions over Peng’s condition.

Peng, a former world No. 1 doubles player, accused 75-year-old former senior Chinese official Zhang Gaoli of having sexually assaulted her in a lengthy social media post on 2 November. The post was quickly removed and she was not seen in public for nearly three weeks.

Neither Zhang, who retired in 2018, nor the government have commented on Peng's accusation and the topic has been blocked on China's heavily censored internet.

In a statement Steve Simon said “I don’t see how I can ask our athletes to compete there when Peng Shuai is not allowed to communicate freely and has seemingly been pressured to contradict her allegation of sexual assault. Given the current state of affairs, I am also greatly concerned about the risks that all of our players and staff could face if we were to hold events in China in 2022.”

He also added that “The tennis communities in China and Hong Kong are full of great people with whom we have worked for many years. They should be proud of their achievements, hospitality and success. However, unless China takes the steps we have asked for, we cannot put our players and staff at risk by holding events in China. China’s leaders have left the WTA with no choice. I remain hopeful that our pleas will be heard and the Chinese authorities will take steps to legitimately address this issue.”

In an editorial, the Global Times newspaper, published by the ruling Communist Party's People's Daily, said the WTA was betraying the Olympic spirit and bringing politics into tennis.

"Some forces in the West are instigating a boycott against the Beijing 2022 Winter Olympics," it added, referring to the February event which some rights groups want boycotted over China's human rights record.

From former women's greats Billie Jean King and Martina Navratilova to men's No. 1 Novak Djokovic, many in the tennis world applauded the WTA, which stands to lose hundreds of millions of dollars in TV and sponsorship revenue.

Mark Dreyer, the Beijing-based founder of China Sports Insider, said the WTA’s decision would put pressure on other associations, such as the men’s professional tennis tour, the ATP. “The WTA is winning the moral battle in the west, and it’s going to be quite hard for other organisations to do it differently.”

The ATP Chairman Andrea Gaudenzi said yesterday “The response to those concerns has so far fallen short. We again urge for a line of open direct communication between the player and the WTA in order to establish a clearer picture of her situation”

The IOC which was accused of staging a “publicity stunt” for Beijing by holding a video chat with Peng on 21 November and reporting that she said she was “safe and well”, said it had held a second call with her on Wednesday.

In an official statement the IOC said ““We share the same concern as many other people and organisations about the wellbeing and safety of Peng Shuai,” it said. “We are using ‘quiet diplomacy’ which, given the circumstances and based on the experience of governments and other organisations, is indicated to be the most promising way to proceed effectively in such humanitarian matters.”