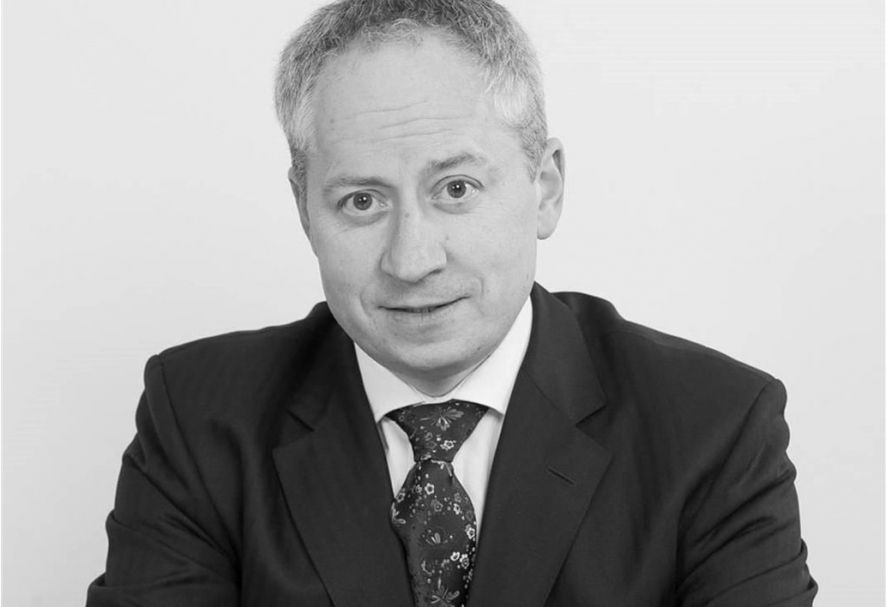 Quinlan has overseen reform of World Rugby’s disciplinary processes during his first four-year term which included the 2019 Rugby World Cup where disciplinary processes were consistent throughout. Disciplinary framework has been developed so as to greater protect player welfare, for example concussions have been reduced by more then 30% during Quinlan’s first term.

Quinlan’s role as Independent Judicial Panel Chairman sees him responsible for the appointment, management and training of World Rugby’s Judicial committees and officers for the international game. He also work closely with the Director of Rugby and High Performance so that on and off-field disciplinary processes are applied consistently.

Quinlan has nearly 30 years of experience in criminal and sports law practice and has been a Sport Resolution Panel member for a number of years, overseeing a breadth of independent work including anti-doping tribunals, reviews and investigations.

World Rugby Chairman Sir Bill Beaumont said “Christopher is greatly respected within the game and his collaborative management style has driven even greater consistency and rugby playing empathy within our disciplinary processes, including the recruitment and development of former players, coaches and referees within the international panel. This resulted in excellent outcomes at Rugby World Cup and at test level where there is a consistent cooperation and alignment between match official, citing and disciplinary panel decision-making.”

Quinlan said “I am delighted to accept the invitation of a second term leading a very talented and diligent judicial panel. We have made solid progress over the last four years and I look forward to continuing to contribute to a disciplinary system which will deliver consistent justice, empathetic with the requirements of the modern game.”

You can read the World Rugby statement here.