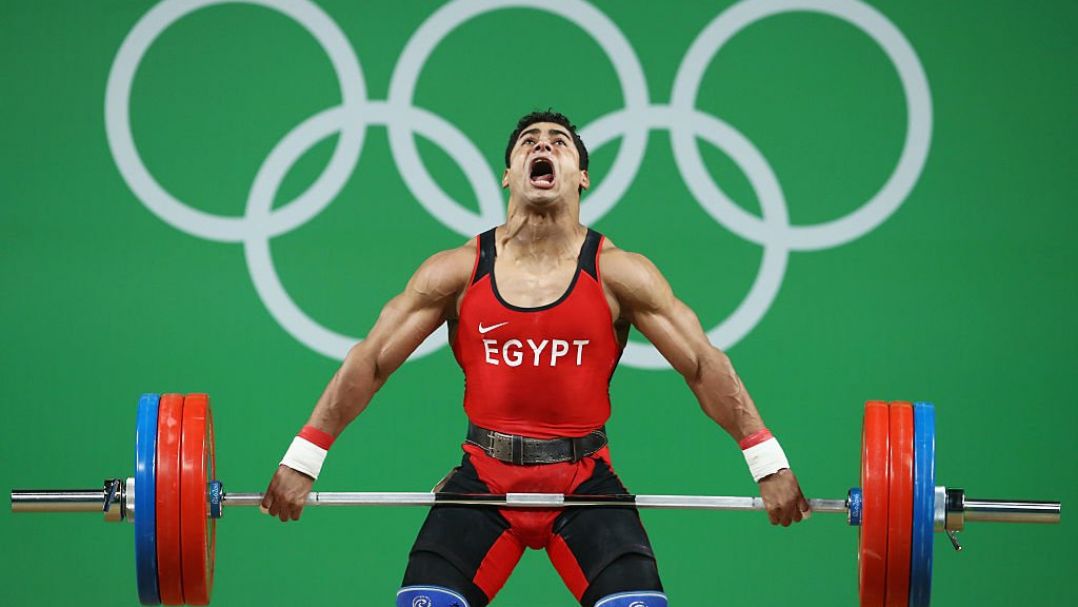 The International Weightlifting Federation (IWF) Executive Board has decided to relocate the 2020 IWF Junior World Championships from Cairo, Egypt to Romania in Bucharest, with the Championships set to take place between 14th March and 24th March 2020.

The decision comes after the Court of Arbitration for Sport (CAS) dismissed an appeal from the Egyptian Weightlifting Federation and upheld the suspension imposed on the Federation by the Independent Member Federations Sanctioning Panel. The ban on the Federation was imposed after several anti-doping rule violations by Egyptian weightlifters, this resulted in them being ineligible to send athletes to the 2019 Weightlifting World Championships and will now also result in Egyptian weightlifters being banned from the 2020 Olympics in Tokyo.

The Egyptian Federation has received the ban for a two-year period due to the fact that there were several anti-doping rule violations committed by Egyptian weightlifters, the IWF has said that any nation with three or more positive doping tests during a calendar year will be handed a ban. Seven Egyptian weightlifters tested positive during a training camp in 2016 and then in October 2019 five positive tests results were returned from athletes who competed at the 2019 African Games.

With CAS upholding the ban Egyptian weightlifters will be absent from the 2020 Olympics with the IWF stating that it “will now do all it can to help the Egyptian Weightlifting Federation with education and improvement in the field of anti-doping, so that their athletes may make a successful return to competition.”

You can read the IWF press release here.