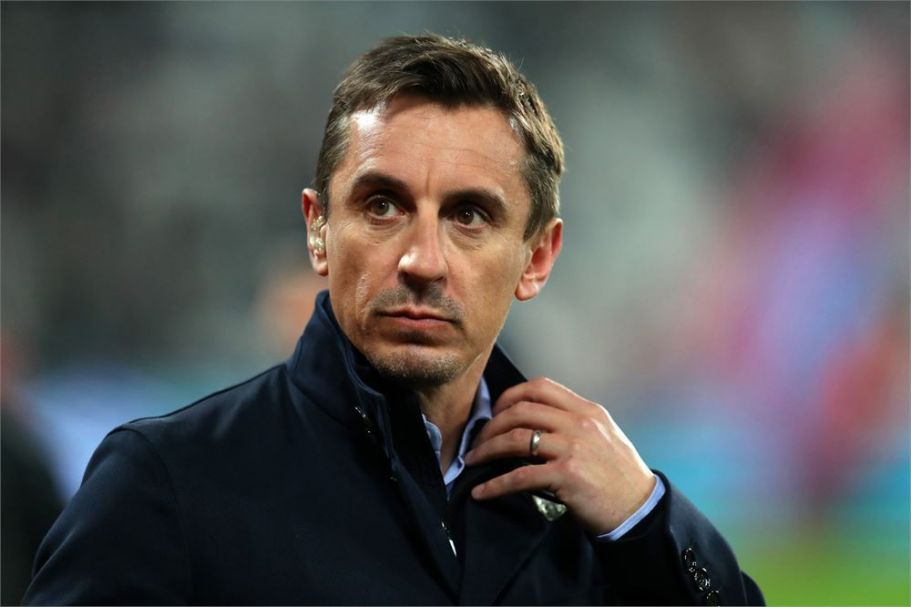 A petition launched by ex-professionals calling for an independent regulator in English football has now been signed by over 130,000 people so will be considered during a parliamentary debate.

23 former players and journalists including Gary Neville, Jamie Carragher, Rio Ferdinand, Micah Richards and Gary Lineker have all undersigned an open letter to fans in which they say “we were appalled by the attempt to set up a European Super League” and believe that an independent regulator is now required to ensure it never happens again.

As well as an independent regulator the petition has called for government legislation that would specifically bar Premier League clubs from leaving the English football pyramid and joining a European Super League.  Due to the fact that the petition has received over 130,000 signatures it will be considered during a parliamentary debate.

"We welcome the fan-led Government review of the game and hope it leads to lasting change on an array of important concerns; including co-ordinated strategies to deal with racism, supporters' representation within clubs, LGBTQ issues, ticket costs and the distribution of income," the letter added.

After the six Premier League clubs withdrew from the Super League the government announced a fan led review into football that will consider ownership, finance and supporter involvement in the game. Sports Minister Nigel Huddleston has said the review will look at the possibility of an independent regulator.

Asked for his view on an independent regulator, Premier League chief executive Richard Masters said last week: "It's appropriate that football comes up with new proposals around fan representation and consultation.

“Clearly we’ve had some problems over the last 18 months but so has every industry sector. I don’t think an independent regulator is required, but that’s not to say that we won’t fully co-operate with Tracey Crouch’s review.”

"We have to be open to regulatory change but I don't think the answer is an independent regulator. I would defend the Premier League's record in regulating its clubs."