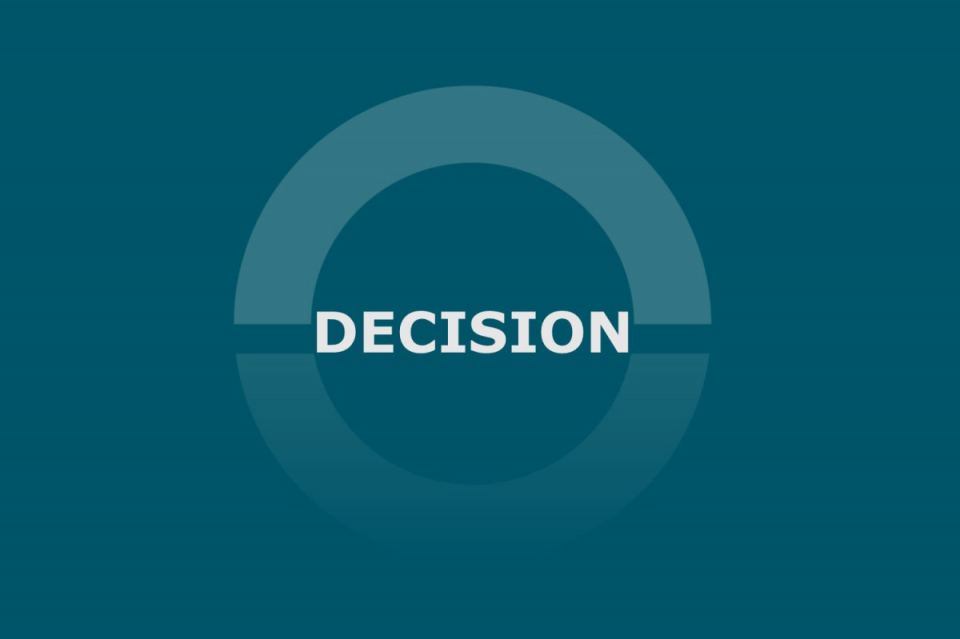 A decision in the appeal of Philip Bowes v UK Anti-Doping (UKAD) has been published by the National Anti-Doping Panel (NADP), along with the first instance decision.

Mr Bowes was subsequently charged on 16 October 2020, with a breach of ADR Article 2.1 for the Presence of a Prohibited Substance or its Metabolites or Markers in his Sample. Mr Bowes admitted the Anti-Doping Rule Violation (ADRV) but contented that he had not committed that ADRV intentionally. The NADP Tribunal, consisting of Kate Gallafent QC, Lorraine Johnson and Dr Terry Crystal found Mr Bowes had committed an ADRV pursuant to ADR Article 2.1 and that he had not discharged the burden on him under ADR Article 10.2.1(a) to establish the ADRV was not intentional. A period of Ineligibility of four years was imposed.

On 30 August 2021, Mr Bowes appealed the decision issued on 5 August 2021. The NADP Appeal Tribunal, consisting of William Norris QC, Dr Tim Rogers and Professor Kitrina Douglas found that the Tribunal at first instance were correct to reach their conclusion and therefore the appeal was dismissed.

Copies of the full decisions can be accessed via the related documents tab on the right-hand side.