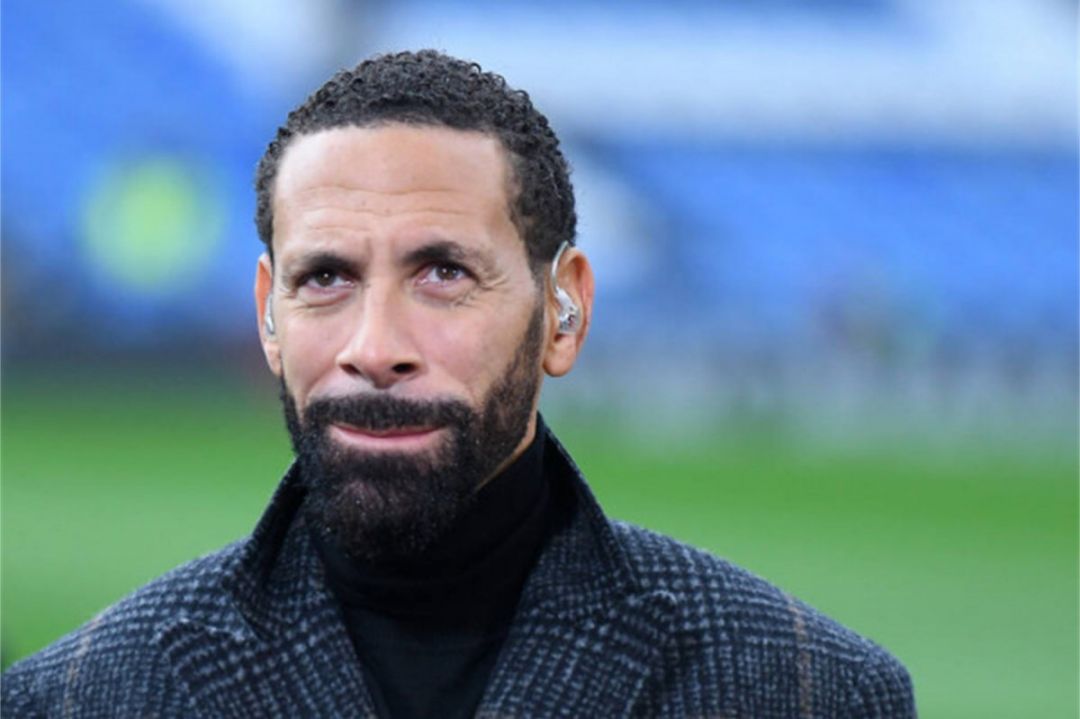 Former Manchester United and England defender Rio Ferdinand has told MPs that football is "sliding backwards" and racism is being normalised because of the frequent racist abuse online.

Ferdinand was appearing before a joint parliamentary committee which is seeking improvements to the government's draft Online Safety Bill. Ferdinand has said that he believes racism in football is rising back to the level that it was at in the 1970s and 1980s.

Several Manchester United players have received online racial abuse and England stars Marcus Rashford, Bukayo Saka and Jadon Sancho all received racial abuse after missing penalties in the Euro 2020 finals. Ferdinand said “When those three players missed those penalties, the first thing I thought was 'let's see what happens on social media.’ I expected [the abuse] to happen.”

Rio’s brother Anton also spoke to the Home Affairs select committee and asked whether a tragedy would be needed for social media companies to take action. Katy Minshall, Head of UK Public Policy and Philanthropy at Twitter, said the company was starting to focus its work on the ease with which footballers could be contacted on social media, while Tara Hopkins, the Director of Public Policy at Instagram, said 95% of hateful content was proactively removed from the platform.

Ferdinand said that he should have not to explain to his children why people were commenting monkey emojis on players posts and called for users to be verified so that people cannot set up untraceable fake accounts.