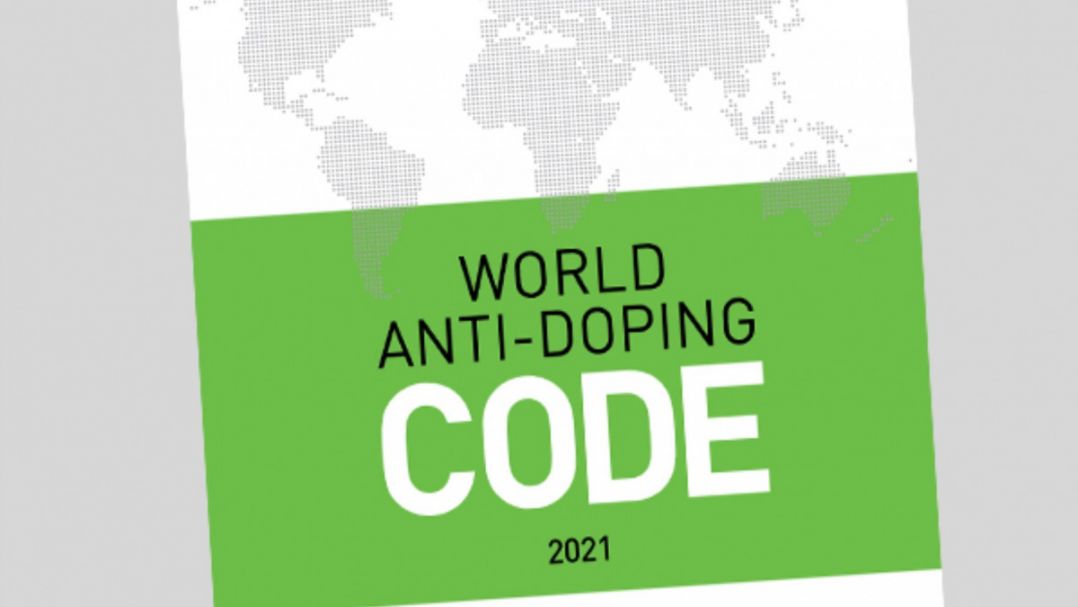 The World Anti-Doping Agency (WADA) has published its 2021 World Anti-Doping Code and International Standards, which were approved by the Executive Committee at the end of WADA’s fifth world conference on doping in sport. With the Code and Standards both due to come into action on 1st January 2021.

The first WADA Code was in 2003 and since then there have been updated editions released every six years with frequent amendments also taking place on a regular basis, with the 2015 edition currently being the one in force, although there have been amendments in the years following this.

The 2021 Code underwent a review process in which stake holders were provided with the opportunity to provide feedback and make recommendations on how to strengthen the world anti-doping programme in order to win the ongoing battle against doping in sport.  WADA thanked their stakeholders and all others who contributed with their input and believe that an extensive and transparent process was undertaken before the Code was officially approved by the Board and the Executive Committee.

WADA published a Development and Implementation Guide for Stakeholders which summarises the differences between the 2015 Code and the 2021 Code, and also does the same with the new International Standards.