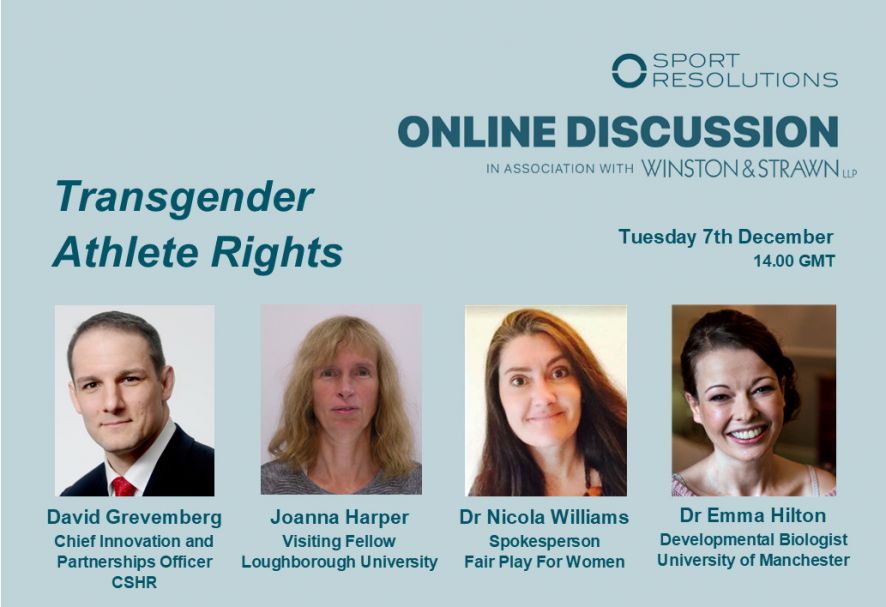 The Tokyo Olympic Games was the first to host openly transgender athletes, with four athletes competing in the sports of weightlifting, skateboarding, cycling and football.

Whilst many hope that this milestone is a step forward in the normalisation of the inclusion of LGBT athletes at major sporting events, others have raised concerns over safety and fairness in women’s sports.

Since 2020 several US states have banned transgender girls from participating in female sports at public schools. Supporters say such measures are aimed at protecting fairness in school sports by eliminating what they see as an inherent physical competitive advantage of transgender athletes playing on female teams. Human rights campaigners, however, have been quick to reflect their disappointment, leading to hundreds of student-athletes signing a letter that was sent to the NCAA, pressing the organisation to stop holding championship events in states that restrict or aim to restrict the participation and rights of transgender athletes.

Earlier this year the International Olympic Committee (IOC) acknowledged that its policy, which allowed trans women to compete in a female sporting team if their testosterone registers below a certain level, was no longer fit for purpose. In a very recent statement, the IOC announced that they have now removed testosterone limits for transgender or intersex athletes from their new guidelines leaving each sport to decide its own eligibility rules.

Separately, in October this year, a landmark report by the Sports Councils Equality Group in the UK concluded that trans women do have physical advantages, even allowing for reduced testosterone limits, but urged national governing bodies to find “innovative and creative ways to ensure nobody is left out” such as new formats and non-contact versions of team sports.

In this session our speakers David Grevemberg (Chief Innovation and Partnerships Officer at the Centre for Sport and Human Rights), Dr Emma Hilton (a developmental biologist at the University of Manchester), Dr Nicola Williams (a research scientist specialising in human biology and spokeswoman for Fair Play For Women), and Joanna Harper (a visiting fellow for transgender athletic performance at Loughborough University) will discuss these recent developments and will provide views on how, and on what basis, transgender athletes can fulfil their sporting ambitions.

The event consists of two sessions, and both will be chaired by TV and radio sports presenter Jason Mohammad.

Please note that the recording of the sessions will not be made available for public viewing. 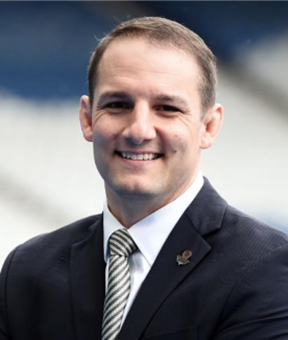 David Grevemberg is the Chief Innovation and Partnerships Officer, a critical role in expanding Centre for Sport and Human Rights (CSHR)’s drive to embed respect for human rights in sports organisations and events around the world. David works with the CSHR team to lead projects that drive positive change in sport, including education and training initiatives and overseeing development of major new initiatives.

Previously, David was Chief Executive of the Glasgow 2014 Commonwealth Games Organising Committee, with ultimate managerial responsibility for the organisation’s successful preparation and staging of the Glasgow 2014 Commonwealth Games. He was the chief liaison with national and local government and many other stakeholders, and played a leadership role developing and innovating a variety of sport, commercial, cultural, community engagement, corporate social responsibility and legacy programmes.

Before that, David was the Executive Director of Sport and International Federation Relations at the International Paralympic Committee (IPC) headquartered in Bonn, Germany. A former competitive wrestler, during his career he has also served as a coach, athlete agent, team administrator, consultant and Board member. 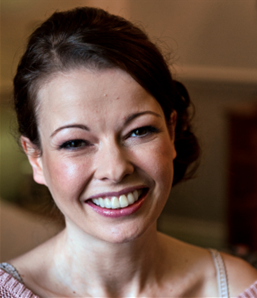 Dr Emma Hilton is a developmental biologist at the University of Manchester, studying aspects of human genetic disease. She has published more than twenty manuscripts on developmental biology and genetics and was named Outstanding Young Investigator by the European Society of Human Genetics for her research. Her current programme covers development of the nerve-muscle unit in growing embryos and understanding what frog mucus can tell us about cystic fibrosis.

Emma has a special interest in fairness in female sports. She has written and presented on the evidence in relation to transwomen athletes and the rules on women’s sports, including giving input to World Rugby’s review of the evidence. She published the first academic review of muscle and strength changes in transwomen, and how those studies feed into sports rules on inclusion. She has written academic and media letters/opinions on the denial of biological sex as an important factor in aspects of our lives, and developed Project Nettie, a declaration on the basic science of sex by scientists. 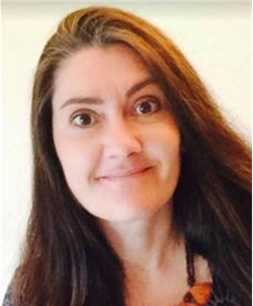 Dr Nicola Williams is a research scientist specialising in human biology. She has held a number of senior scientific positions within the pharmaceutical industry. She is now dedicated to her full-time role as campaign director and public spokeswoman for Fair Play For Women.

Dr Williams has an excellent working knowledge of the laws designed to protect women and the transgender community. As a professional scientist she also offers a critical and informed view of current research necessary for evidence-based policy development.

As the Director and spokeswoman for Fair Play For Women she appears regularly on both radio and television. She provides expert opinion on the sex-based rights of women, enabling a balanced and informed discussion in what has become a very sensitive and controversial topic of debate.

In early 2020 Dr Williams was invited by World Rugby to present the case for why women and girls need a female-only sex category to uphold fairness and safety. 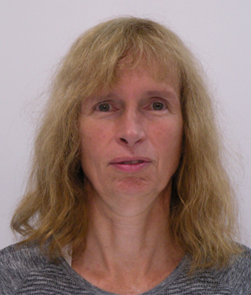 Harper has served as an advisor on transgender and intersex athletes to multiple sporting federations including the IOC since 2015. In the fall of 2019 Harper relocated to Loughborough University where she is now engaged full-time in the study of transgender athletic performance.